Hartley: No issues with Jones 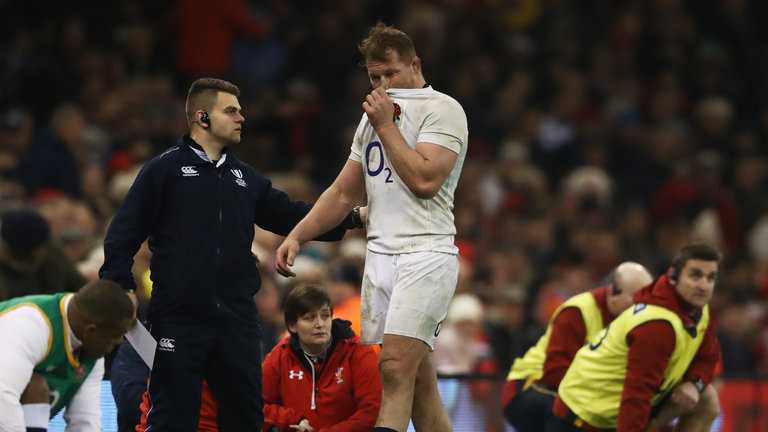 England captain Dylan Hartley insists he has no issue with being replaced despite making his briefest appearance yet under Eddie Jones.

Hartley lasted only 46 minutes of Saturday’s 21-16 Six Nations win over Wales in Cardiff and Jamie George’s work-rate was visibly superior when he came on in his place.

For each of Jones’ 15 matches in charge, Hartley has failed to remain on the pitch at the final whistle and his exit in the third quarter, with Owen Farrell taking over as captain, is now a regular sight.

The 30-year-old’s outstanding leadership has helped England establish a record 16-Test winning run, but George is widely regarded as the best hooker in the country and pressure on the skipper’s starting place is growing.

“I don’t think it was early. I talked to Eddie and he said I captained the side brilliantly this week,” Hartley said.

“There is a reason we have these finishers who come on and do their job for the team, as much as I do mine. I’m happy with my role.

“I came off the field and the team handled itself brilliantly – there is so much experience out there and these guys have good heads on them so the team runs itself.”

Hartley made only his second appearance since early December having completed a six-week ban for striking and Jones explained his departure on the grounds of fatigue.

“Every decision is made on the ability of the player to work,” Jones said.