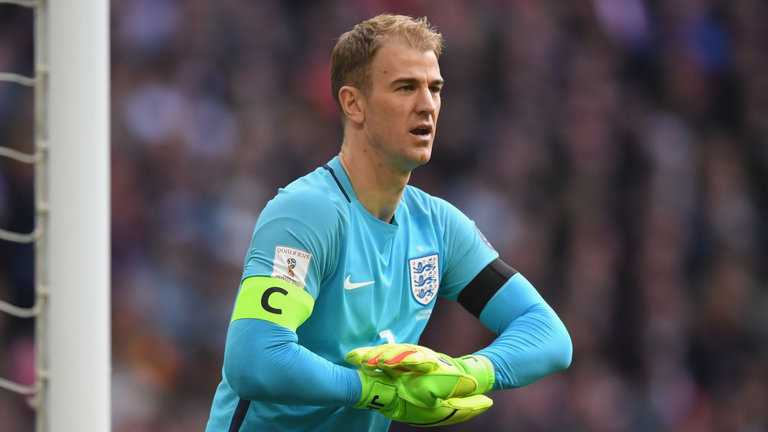 Joe Hart admits the desire to keep his place as England’s No 1 motivated his move to West Ham.

The England goalkeeper joined West Ham from Manchester City on a season-long loan last week and is currently away on the club’s pre-season tour of Germany.

Hart was deemed surplus to requirements by City manager Pep Guardiola last summer and spent the 2016-17 campaign on loan at Serie A side Torino.

With the 2018 World Cup in Russia less than a year away, the 30-year-old was keen to ensure he was not left out in the cold with Jack Butland, Fraser Forster and Tom Heaton all pushing to dislodge him as England’s No.1.

“To be playing for the national team you have to be playing, especially for a team as high quality as England.

“That was part of the thought process, but it’s a short career and I love football. I didn’t really stand a chance of playing at my previous club, so there was no point hanging around.

“I want to play for a team that wants me, wants me to play and I want to give that back to them.”

Hart, who has two years remaining on his contract at City, also revealed that he expects to go out on loan once again next summer.

“My career is in a bit of a weird situation at the minute as far as permanent things go,” he added.

“It’s a hard one to work out for me. I’d love to be permanent at a club, but that’s not the case, I’ll have to go out on loan again which isn’t difficult for me because I give 100 per cent wherever I am.