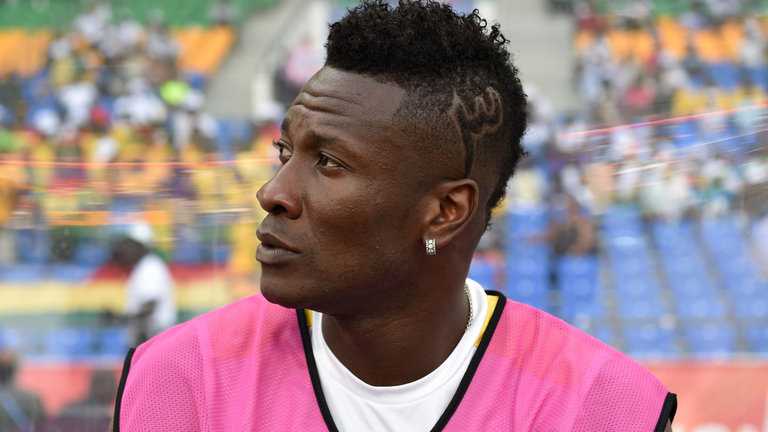 Gyan, 31, is on loan at Arabian Gulf League side Al Ahli – based in Dubai – from his Chinese club Shanghai SIPG.

The Ghanaian – currently sporting a mohawk haircut – is one of 40 players to fall foul of the guidelines.

There are precedents for the ruling – Saudi Arabia keeper Waleed Abdullah was recently told to cut his “un-Islamic” hair by the referee before a match.

Suhail Al-Mansoori of Al Wahda was also ordered to cut his perm.

Gyan, who played for Sunderland between 2010-12, captained the Ghana squad at the recent African Cup of Nations and it was his haircut during the tournament that has been found to be unethical.