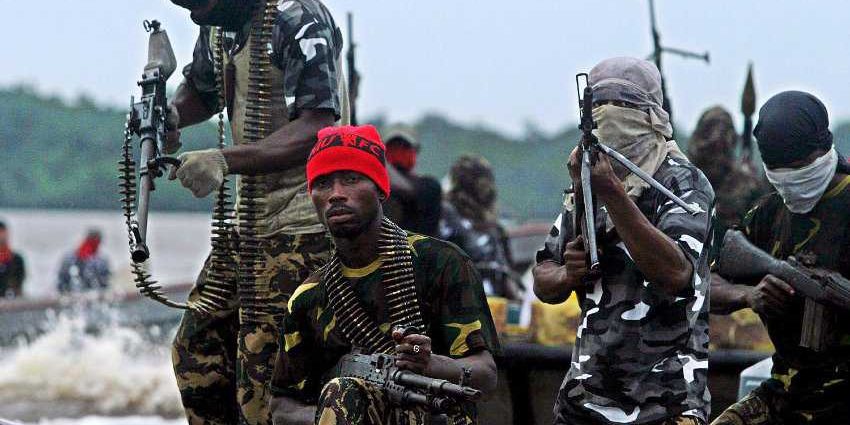 No fewer than four persons were reportedly killed by suspected gunmen in Rivers State in the early hours of yesterday along Agip/Saipen area of Port Harcourt. The victims include two soldiers and two civilians. Daily Sun gathered that the bandits caught the soldiers unaware, as they tried to escape through Nkpordiagha waterfront, in Rumuolumeni community in Obio/Akpor Local Government Area of the state.

The deceased civilians, according to a source, were hit by stray bullets as the fleeing hoodlums shot sporadically to escape. It was also gathered that the gunmen were fleeing after a foiled kidnap attempt around the area, before they met the unsuspecting soldiers.

But, another anonymous source said that the suspects were fleeing after a successful robbery operation and escaped

through the waterfront, where there was a waiting speedboat. The suspects, it was gathered, set a stationed patrol van used by the soldiers on fire.

When the Army Public Relations Officer, Major Michael Etete, was contacted, he stated that he was outside Rivers State, therefore, could not confirm the report.