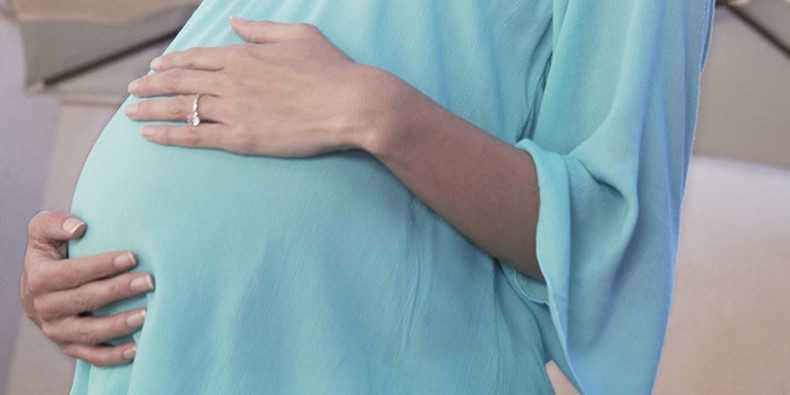 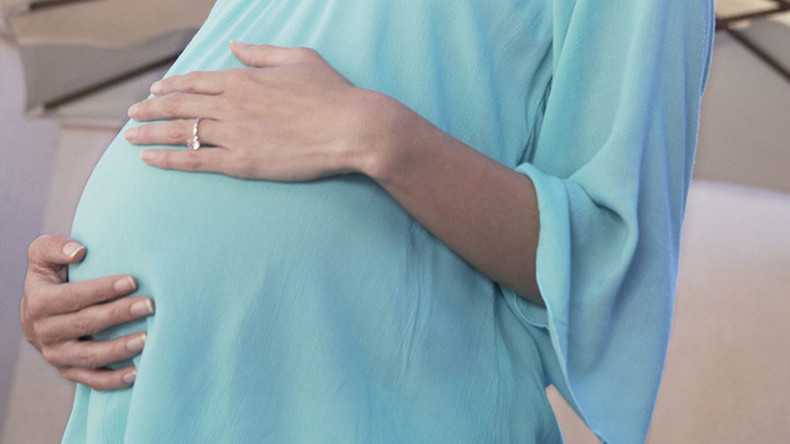 These painkillers are not intended to aid the pregnant women, but only to “eliminate or alleviate organic pain to the unborn child.”

According to Planned Parenthood, there are only two licensed abortion clinics in the entire state, both of which are located in Salt Lake City. However, only one of those clinics performs the elective procedure.

Dr. Leah Torres, one of the handful of physicians who performs elective abortions at the clinic, said she has been trying to comply with the law, but she doesn’t know how to administer fetal anesthesia.

“I have no idea of what fetal anesthesia means,” Torres told the Standard Examiner last April. “Does that mean if I give my patient a Motrin I’ve now administered an analgesic to the fetus? I’m calling the governor, every day… I want to know how not to break the law.”

Governor Gary Herbert (R) told the Associated Press that physicians should direct their questions about the law to the attorney general’s office.

Almost a year later, Torres said that nothing has changed.

“I guess I’m breaking the law, but I don’t know how to not break it because no one would tell me,” Torres told the AP.

Dr. Sean Esplin, a Utah physician who performs these types of abortions in emergency situations, testified at a hearing on the bill last year, warning about the risks of administered anesthesia through women to reach the fetus.

“You’re now mandating [women] take that risk, based on inconclusive and biased evidence. You don’t understand what you’re legislating,” Esplin said in his testimony, according to the Daily Feed.

State Senator Craig Bramble (R), who originally sponsored the bill in 2016, argues that avoiding “fetal pain” is not an undue burden on the right to get an abortion.

“In this quote ‘medical procedure,’ let’s call it what it is. It’s killing babies. And if we’re going to kill that baby, we ought to protect it from pain,” Bramble said, according to the Salt Lake Tribune.

The law states the reason for administering anesthetic comes from “substantial medical evidence,” which they say have concluded that “an unborn child who is at least 20 weeks’ gestational age may be capable of experiencing pain during an abortion procedure.”

The evidence that a fetus can feel pain after 20 weeks has been widely disputed by mainstream groups such as the American College of Obstetricians and Gynecologists, who say fetuses do not “have the physiological capacity to perceive pain until at least 24 weeks of gestation.”

Utah’s current laws ban all abortions after the fetus is considered “viable,” which, in most cases, is before 24 weeks’ gestation. Utah also requires women to receive state-directed counseling at least 72 hours before the procedure is performed.