Goujon comes into French side 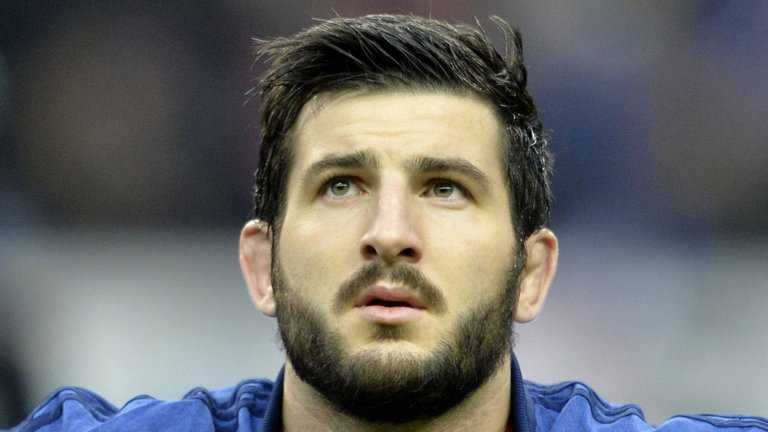 La Rochelle back row Goujon, 27, will win his 15th cap as he replaces Clermont Auvergne veteran Chouly, 31, who drops to the bench.

Although losing to last season’s Grand Slam winners England a week ago, France posted some impressive statistics during the match, making more yards, more offloads and beating more defenders than England over the 80 minutes.

All that was lacking was the points on the board and Noves has retained 21 of his match-day 23, the only other changes seeing forwards Christopher Tolofua and Julien Le Devedec come onto the bench in place of hooker Clement Maynadier and lock Arthur Iturria.

Noves hopes the introduction of Goujon for Chouly will give his side more power.

“We wanted a little more density in the pack, although they’re two very similar players,” said Noves. “The aim is to be a bit more powerful.”

But for the third time in a matter of three months, they lost a closely-fought encounter against a top side following Test defeats to Australia (25-23) and New Zealand (24-19) in November.

“It’s true that against Australia we could have won but didn’t; against New Zealand we had a chance at the end and lost by little; against England we lost at the end: it’s annoying,” said Noves.

They welcome a buoyant Scotland who were in fine form a week ago as they eased past highly-fancied Ireland 27-22 at Murrayfield.

“They had a tough year or two but now their work is starting to bear fruit,” Noves said of the Scots. “You can see that physically and technically they’re not the same Scotland of a few years ago.”