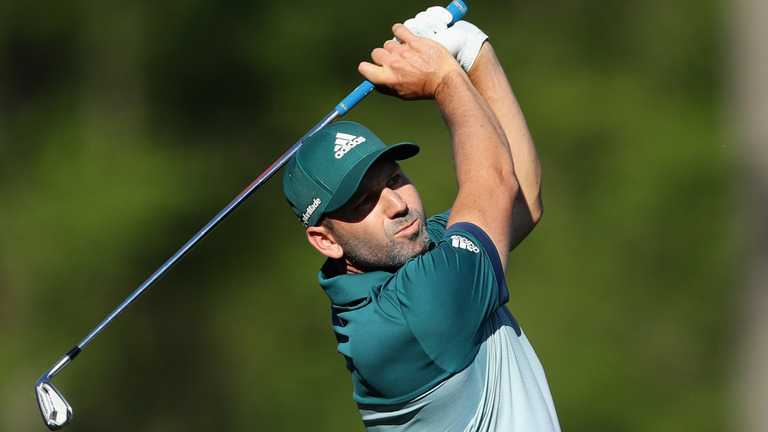 A look back at the key numbers behind Sergio Garcia’s Masters victory at Augusta National.

The first hole at Augusta week was the toughest during the week, with 23 scores of double bogey or worse posted, but Garcia never dropped a shot at the par-four during the tournament.

Garcia was second in greens in regulation and driving accuracy over the course of the week, only beaten by Rickie Fowler on the greens and Soren Kjeldsen off the tee.

Garcia was one of four players to hold a share of the lead after 36 holes, with Rickie Fowler, Thomas Pieters and first round pacesetter Charley Hoffman also on four under.

The Spaniard is the fifth player in history to both win the Masters and finish as lowest amateur in the event, with the latter coming in 1999. Jack Nicklaus, Ben Crenshaw, Phil Mickelson and Tiger Woods complete the set.

Garcia is the sixth consecutive maiden major winner, since Jason Day at the 2015 PGA Championship.

Victory moves Garcia up to seventh in the golf world rankings – his highest position since March 2015.

Both Garcia and Rose were nine-under-par after 72 holes, three shots clear of nearest challenger Charl Schwartzel.

There were a record number of Englishman in the Masters field, with 11 players involved. Only the USA (41 players) was represented with more.

Danny Willett was one of 12 former Masters champions to miss the cut at Augusta and the first defending champion to do since Mike Weir’s early exit in 2004.

The number of professionals who made their Augusta debut this week, with one-time joint-leader Thomas Pieters the pick of those as he ended tied-fourth.

This year’s Masters was the 17th to be decided by a play-off and the first since 2013, when Adam Scott defeated Angel Cabrera.

Garcia made the all-time highest number of major appearances before winning a Green Jacket, beating Tom Kite’s record of 72.

The Spaniard receives just short of two million dollars for his major victory, $180,000 more than Danny Willett gained for his victory last year.