G-Mac: Tiger will be back 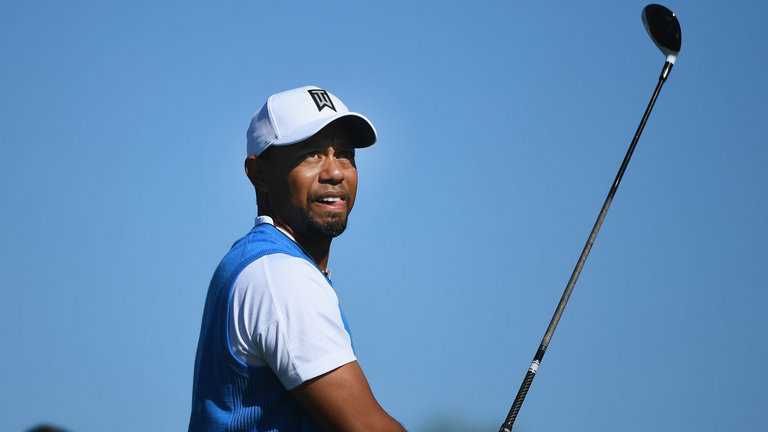 The world No 666 has played a limited schedule due to injury in recent years and his appearance at last month’s Hero World Challenge was his only competitive start of 2016.

The 41-year old has ramped up his programme for the early part of this campaign and is also scheduled to compete at both the Genesis Open and Honda Classic in February, with McDowell confident that the four appearances in a five-week stretch is an encouraging sign.

“Tiger Woods is not going to be back playing as many events as he’s going to play if he’s not ready to play,” McDowell told Sky Sports News HQ.

“He is one of the most mentally tough athletes I’ve ever seen playing any sport and I fully expect him of being capable at competing at the high level again.

“We’re under no illusions what he has done for the game in the last 20 years and it’s a pretty epic story to see what is going to happen with him.

“How good is his game? Is he going to win any more major championships? It’s pretty gripping stuff for everyone inside of the game and, as players, we’re as interested as the people at home to see where his game is at.”

Watch the Dubai Desert Classic throughout the week live on Sky Sports 4 – your home of golf. Live coverage begins on Thursday from 4am.