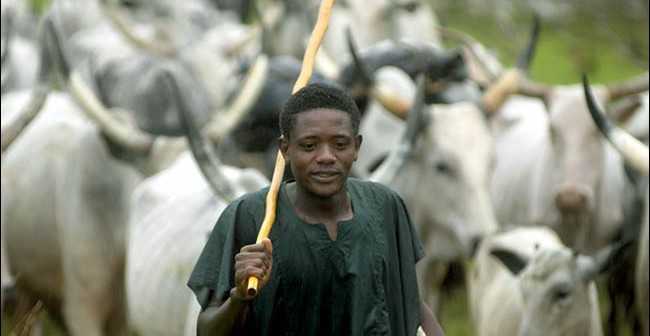 The attacks which cut across three wards of Turan, Tombo and Tse Vir were carried out simultaneously between 5am and 5:30am.

The attacks which cut across three wards of Turan, Tombo and Tse Vir were carried out simultaneously between 5am and 5:30am.

The incident took place less than three weeks after Fulani insurgents attacked Agatu LGA of the state and killed about 85 persons.

According to a witness, Terna Dookaan, who spoke with Daily Independent on phone, the attack was the worst because it claimed the lives of more women and children than ever.

He explained that they were taken by surprise because they had been celebrating the victory of Muhammadu Buhari the night before and slept late only to be woken by the sound of gun shots and shouting.

According to him, most of the villagers started running helter-skelter, adding that in the confusion that ensued most families left behind children and the aged that were subsequently massacred by the insurgents.

Another source said, “They (Fulani) started shooting and we were all running for our lives. As at the last count, we identified about 31 bodies, most of them women, the old and the children. These people (Fulani) are heartless”.

Daily Independent gathered that most of the Internally Displaced Persons (IDPs) were now in Ugba, the LG headquarters and some in neighbouring Zaki-Biam, the headquarters of Ukum LGA.

State Command of the Nigeria Police was not able to give details of neither the attacks nor measures taken to ameliorate the situation.

As at press time, the police spokesman, Austin Ezeani said he was trying without success to reach the Logo Divisional Police Officer (DPO) to get details to no avail.