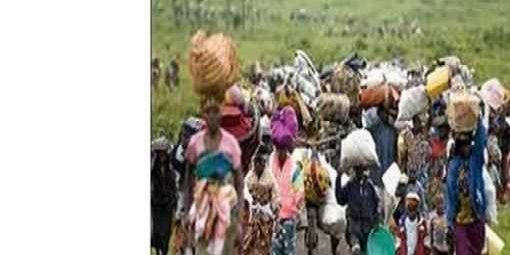 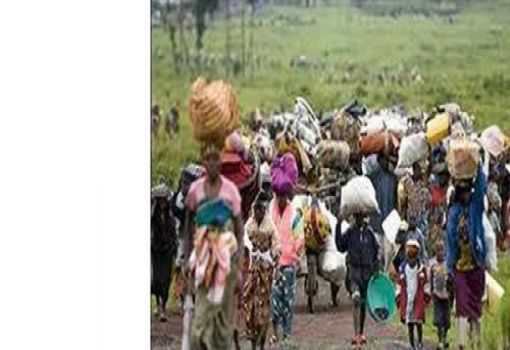 The IDPs camp, which was set up to accommodate the victims of the attacks by Fulani herdsmen on Tiv communities in the local government area, which began in March this year, provides shelter for over 2,000 people, mostly women and young children out of the over 126,000 people that were displaced by the crises.

Besides, no fewer than 126,000 people were said to have been displaced while over 1,000 houses in over 60 villages and farm settlements were destroyed in the various attacks on the Tiv communities.

Forty-eight out of the seven deceased persons were said to have died of cholera while 13 died as a result of an outbreak of measles epidemic in the camp just as nine others died of various other ailments.

Confirming the death of the displaced people occasioned by an outbreak of cholera, in the camp, the Commissioner for Health in the state, Mr. Oliver Wubon, told journalists that the attention of his ministry was not called to the outbreak of the epidemic on time resulting in the death of several people.

The spokesperson of the displaced persons living in the camp, Mr. Emmanuel Kegh, while speaking with journalists who were on an assessment tour of the camp, appealed to the federal and Taraba State governments to take drastic steps that would engender their return to their various homes and resume their farming activities.

He stated that his people are hard working citizens who would prefer to farm to feed themselves rather than to depend on charity.

“We thank all those that responded to our plight, we pray God to bless them. We are currently starving and we don’t want to continue to stay in the camp for people to feed us, we produce food ourselves from farm and we need peace to go back,” he said.

Drawing government attention to the persistent of killing of Tiv people in the area despite several efforts to nip it in the bud, Kegh said three members of the camp who went into their farms in search of food were attacked by Fulani herdsmen who inflicted matchette cuts on two of them while the third person was still missing.

Lamenting the effect of the crisis on the local government, the Chairman of the council, Mr. Andi Yerima, called on traditional rulers in the state to assist security agents in finding lasting solution to the crisis, adding that he would do everything to ensure that the Tiv people are re-integrated back fully into the local government.