‘France don’t want to play us’ 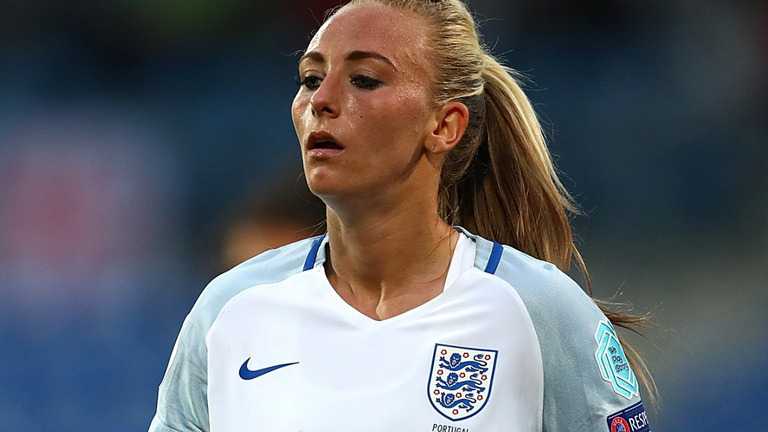 Toni Duggan reckons England will have France running scared ahead of their quarter-final at the Women’s European Championship.

The Barcelona striker struck the opener as a much-changed Lionesses side beat Portugal 2-1 in Tilburg on Thursday to make it three wins from three and top Group D.

England, who beat Scotland and Spain earlier in their campaign, will swiftly turn their focus to a France side who scraped through in second place from Group C.

And although the Lionesses have not beaten France since 1974, Sunday’s last-eight match in Deventer seems as likely an occasion as ever for that unwanted record to end.

“If there is a time to beat France it is now,” Duggan told Sky Sports News. “We are flying in this tournament, and I don’t think they want to play us.

“It is a quarter-final of a European Championships and if we want to go and win it, we have to beat teams like France. We will be as prepared as ever for this game.”

Inside 180 seconds of the restart, Nikita Parris capped her first tournament start for England as she poked home a solo effort after latching onto Izzy Christiansen’s forward pass against Portugal, and from there it was comprehensive for Mark Sampson’s side who became the first England side to progress from their group with a 100 per cent record.

“Obviously you’ve got to respect France but we’re in a great position, we’re in good form, and I think they’ll be more scared of us than we are of them.”