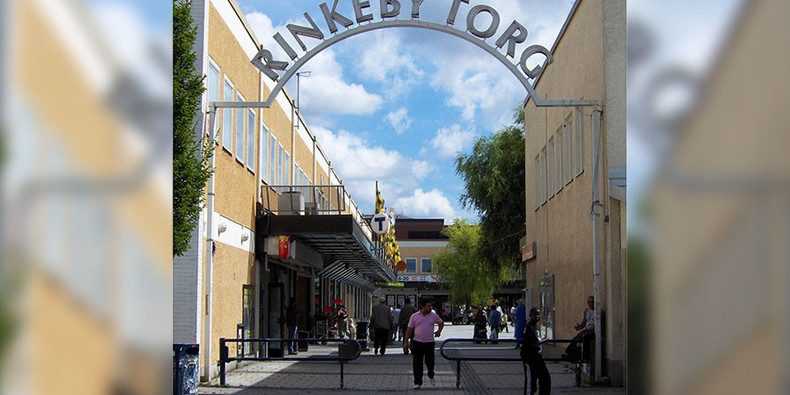 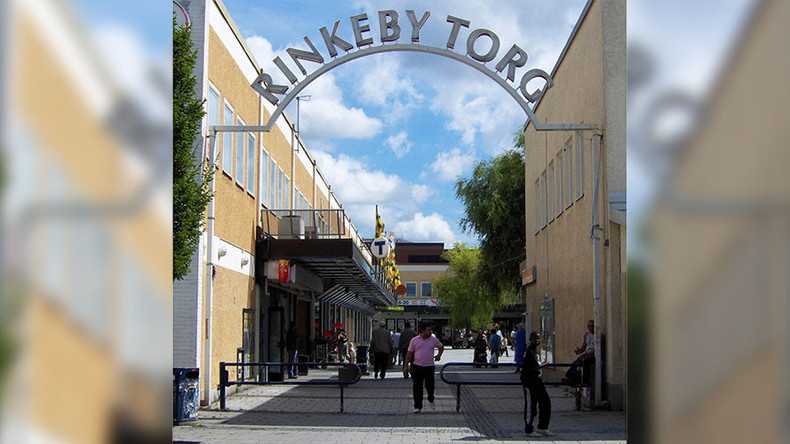 “There has been trouble in the area, and we have put in place protective measures to ensure the safety of our employees,” Maria Ibsen, PostNord’s spokesperson, told several local media outlets after they reported the story.

The joint Swedish-Danish-owned postal company decided to stop delivering mail, packages, and leaflets to 200 households in the district of Hjulsta adjacent to Rinkeby on the outskirts of the Swedish capital on March 29. Ibsen admitted that local residents, who were now forced to pick up their mail from a nearby post office branch between the hours of 7 and 10 am, had repeatedly complained since then.

Local media reports quoted local citizens with disabilities who said they lacked the capacity to make the walk, and others who claimed the decision was taken without any police report indicating that postmen were being put in danger.

“It’s a highly unusual action, I’ve never seen it happen before,” Camilla Tornkvist, area manager for PostNord, told Svenska Dagbladet newspaper. “It’s been messy and escalating, and after an incident, we took this decision, together with our chief safety officer.”

Tornkvist refused to reveal details of the incident that led to the stoppage, but assured the media that the company is working on resuming deliveries and that 170 households have been reconnected to the postal network.

Police, journalists not safe either

Rinkeby’s population is 90 percent first or second-generation immigrant and its name has long become a byword for a “no-go ghetto” among Swedes, though Little Mogadishu is a more colorful nickname.

Its police station was shut down three years ago after repeated attacks, and local authorities are in the process of constructing a new Iraq-style fortified, bulletproof structure, though have reportedly failed to find a contractor brave enough to risk attacks on its staff during building works.

Despite limited policing, Rinkeby boasts a higher official crime rate than any other Stockholm suburb and was the stage for a large-scale riot that broke out after police arrested a rapper charged with handling firearms in February. Cars were torched, and rioters broke into and raided a supermarket.

Dozens of smaller riots have taken place in the area over the past decade, and TV crews that have used the area as a window into immigration issues in the country have often been assaulted themselves. The Daily Mail reported last week that a police patrol charged with tracking down the address of Rakhmat Akilov, who killed four people in a truck attack in Stockholm on April 7, were pelted with stones by residents.

More than 150,000 immigrants entered the country in 2015, and again in 2016, meaning that the country of 10 million people has accommodated more newcomers per capita than any other in Europe in that period.