Fognini fined and given suspended ban 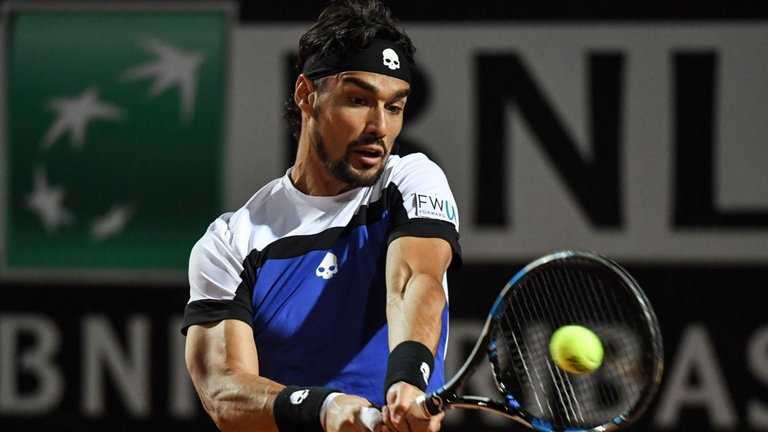 Fabio Fognini has been hit with a suspended ban from two Grand Slams – one of which must be the US Open – for insulting an umpire at this year’s US Open tournament.

The Italian has also been hit with a fine of £72,690 after he was heard using extremely derogatory and misogynistic language towards Swedish female umpire Louise Engzell.

Fognini was kicked out of the competition and fined £18,000 after a first-round defeat to Italian compatriot Stefano Travaglia at the end of August.

The world No 28 has been warned that, should he re-offend between now and the end of 2019, he will be banned from two Grand Slams.

Both punishments will be reduced if Fognini, no stranger to controversy or large fines, does not commit another major offence throughout the next two Grand Slam seasons.

Should Fognini stay out of trouble, he will not have to serve a ban and the fine will be reduced to £36,000.

“Mr Fognini accepts and will not appeal this decision and he has expressed remorse for his admitted misconduct,” said the Grand Slam Board in a statement.

Shortly after being kicked out of the US Open, Fognini, 30, appeared contrite and said already he would accept whatever punishment the Grand Slam Board decided to impose.

“Should (the Grand Slam Board) decide to ban me from the next Australian Open, I will accept the decision, because actions have consequences, and I need to pay for what I did,” Fognini told Sky in Italy last month.

“I am aware of the severity of my mistake, I take full responsibility for it.”