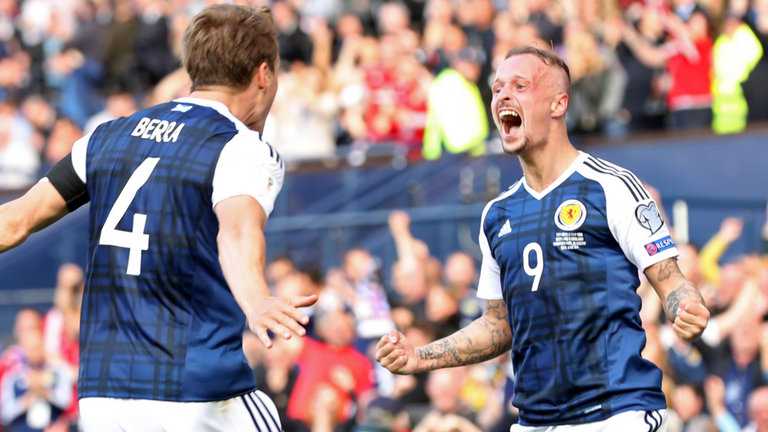 FIFA has fined the Scottish Football Association £4,000 after the Tartan Army booed the England national anthem in the World Cup Qualifier at Hampden Park in June.

It is the second time in less than a year the SFA has been punished by the game’s governing body for ‘improper conduct’ of supporters.

The SFA was fined almost £16,000 in November for fans booing the national anthem and Scotland players displaying poppies at the ‘away’ qualifier at Wembley on Armistice Day last year.

They were also charged with ‘throwing objects, political banners and flags’ on that occasion.