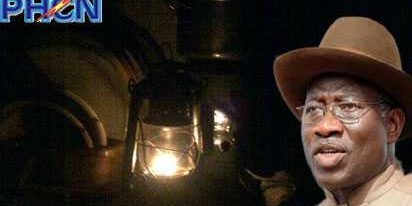 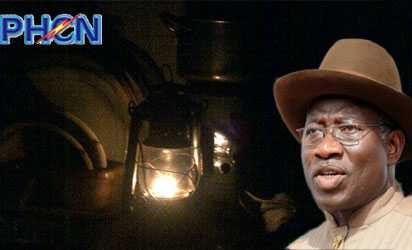 The Federal Government, yesterday, vowed to mete out severe sanctions to

perpetual defaulters in the payment of electricity bills.

According to a statement by Mr. Benjamin Dikki, Director-General, Bureau of Public Enterprises, BPE, government is considering a law stipulating stiffer sanctions for perpetrators of energy theft, perpetual bill defaulters and vandals of electricity equipment.

He said those also engaging in other sharp practices considered to be detrimental to the growth of the recently privatised electricity industry in the country will be severely dealt with when the law comes into effect.

Dikki, who disclosed this during BPE’s maiden post-privatisation visit to Eko Electricity Distribution Company in Lagos, said this becomes necessary in light of the fact that it is the responsibility of government to provide an enabling environment for the new electricity companies to carry out their business activities without any disturbance or distraction.

He disclosed that the bill, currently undergoing scrutiny in the office of the Attorney-

General of the Federation, is aimed at providing a legal framework for the new companies to operate and collect their due revenue without hindrance.

Dikki further stated that the Federal Government had approved the deduction of debts owed by government agencies from their budgetary allocation.

He said this is to address the issue of the indebtedness of military formations and many government agencies to the electricity distribution companies.
Source vanguard