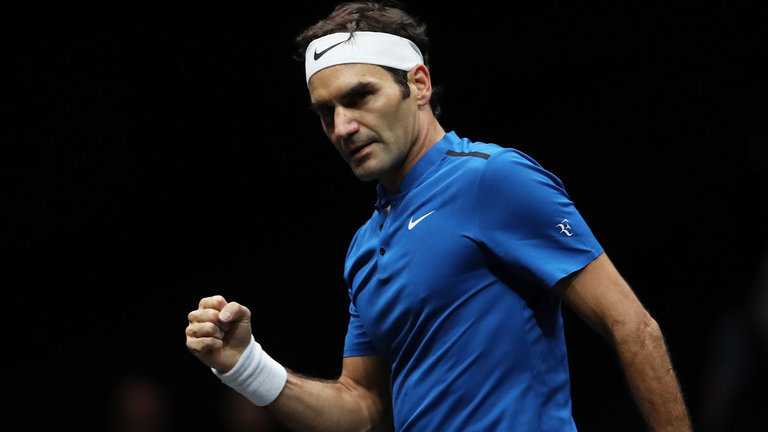 Roger Federer delivered the Laver Cup for Team Europe with a nail-biting win over Nick Kyrgios on Sunday.

The inaugural tournament came down to the final match after Team World’s John Isner upset Rafael Nadal, but Federer would have the final say to secure a 15-9 score-line.

Alexander Zverev beat Sam Querrey 6-4 6-4 to give Team Europe an overall 12-6 lead, and hand Nadal the opportunity to seal victory.

But world No 1 Nadal suffered a surprise 7-5 7-6 loss to Isner forcing him to hand the baton to team-mate Federer, who eventually got the job done.