‘Federer an example for England’ 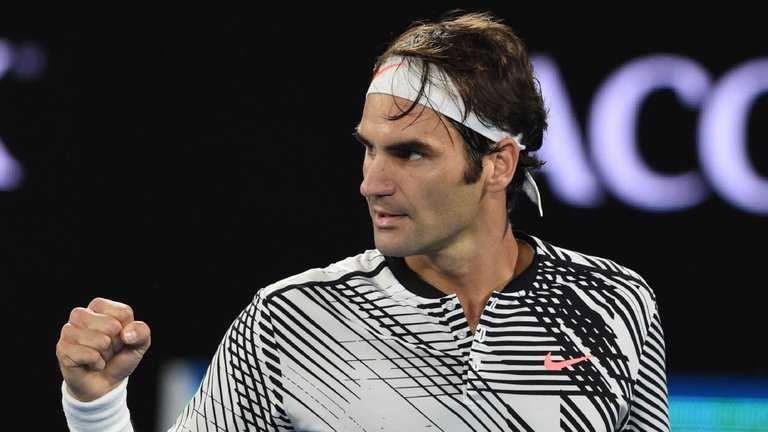 Eddie Jones says England can learn lessons from Roger Federer as they look to improve during this year’s Six Nations.

Federer rolled back the years on Sunday to win the Australian Open in a five-set epic against Rafael Nadal.

England head coach Jones points to the Swiss great, and New Zealand union legend Richie McCaw, as the perfect examples of superstars who have always tried to improve, regardless of their standing in their sport.

“Good players evolve with time. Roger Federer…every time he plays he has got some new stroke he develops,” Jones, speaking ahead of Sunday’s Melbourne final, told the Sunday Telegraph.

“It is the same with rugby players. If you are a great defensive player and you can add attacking skills you become potentially a great player like Richie McCaw.

“By the end of his career, he could pass – he could do everything and this is how the great players evolve. I am not saying I am a great coach but what I want is to make sure of is our team keeps changing.”

England go into the 2017 Six Nations as defending champions, having won the Grand Slam last year. They went on to win all 13 games in the calendar year.

And Jones says opponents should expect some surprises.

“If you keep evolving at what you do, then teams are going to go at what you used to do, not what you are doing now,” he said.

“I don’t see it as this is the England game, this is how we are going to play – this is evolving all the time.”