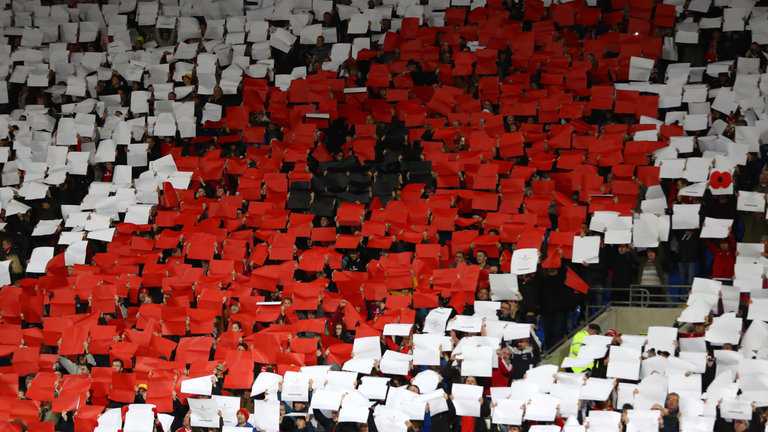 The Football Association of Wales has confirmed it will appeal against fine levied on the body over the display of poppies during their clash with Serbia in November.

The FAW was fined £15,700 by football’s governing body FIFA and they have joined their English and Scottish counterparts in making an appeal.

Welsh players did not wear poppies during the World Cup Qualifier at the Cardiff City Stadium but the FAW was still fined for the display of poppies before the game, and for fans wearing them in the stands.

FIFA interprets the poppy as a political symbol, but the FAW disputed this at the time and has now indicated it will appeal against the fine imposed.

A statement from the association read: “The Football Association of Wales can confirm that it has received written reasons from FIFA’s disciplinary committee relating to sanctions imposed during our World Cup qualifier against Serbia on November 12, 2016.

“Following this, the FAW have now informed FIFA of our intention to appeal the decision.”

The Scottish Football Association indicated its intention to appeal on Thursday – England played Scotland at Wembley, with both sets of players wearing black armbands embroidered with a poppy.

The FAW and Irish FA decided not to take that step in their qualifiers but were nevertheless sanctioned by FIFA for other acts of remembrance, including in Wales’ case the laying out of cards in the shape of a poppy for supporters to display.