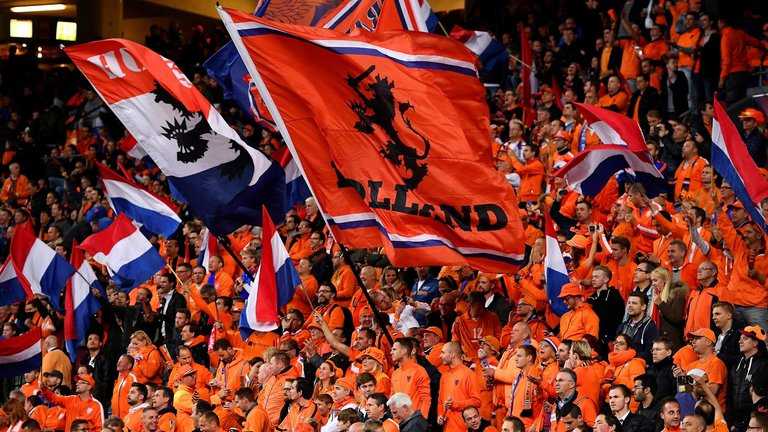 Over half of football fans around the world still do not have confidence in FIFA, according to a new survey published in association with Transparency International.

Results of the poll have emerged as FIFA’s top officials arrive in London for a meeting of the game’s lawmakers.

25,000 supporters in more than 50 countries were asked a series of questions by fan opinion platform Forza Football last month.

The survey claims only eight per cent of British fans have more confidence in FIFA now compared to last year.

53 per cent of global fans who voted said they did not have confidence in FIFA, compared to 69 per cent last year.

FIFA officials, including president Gianni Infantino, are expected at Wembley stadium on Friday for the annual general meeting of the International Football Association Board (IFAB), the body which oversees the laws of the game.

“It takes more than words to win back trust,” says Cobus de Swardt, special representative at Transparency International. “A year is a short time to turn around an organisation that had become synonymous with corruption, so we wait for more concrete actions.

“Sponsors haven’t flocked back to FIFA because of its reputation and the World Cup in Russia (in 2018) will be a test of its principles in action.”

“It is worrying to see that, for the second year in a row, the majority of fans across the world do not have the confidence in FIFA,” added Patrik Arnesson, chief executive of Forza Football.

“We have reached out to FIFA to ask if they would like our help so that they can better understand fan opinion. We are still waiting for their reply.”

It is claimed 58 per cent of British fans do not think Infantino has restored trust in FIFA, compared to 71 per cent of Dutch supporters.

But 38 per cent of Italian fans, who completed the survey, believe he has restored faith in the organisation.

FIFA’s president launched the organisation’s ‘FIFA 2.0: The Vision for the Future’ roadmap in October last year.

A FIFA spokesperson told Sky Sports News HQ: “FIFA acknowledges the gravity of the crisis that assailed the organisation nearly two years ago and how misconduct from former football officials has tarnished FIFA’s public image.

“This is comprehensible and cannot be changed overnight – or from one year to the other, for that matter. The FIFA president himself has written about that in a recent open letter.

“Therefore, we welcome surveys like the ones posed to users of the Forza Football app. Their results serve as a tool for FIFA to understand the expectations of the football fans and keep on striving to fulfil them.”