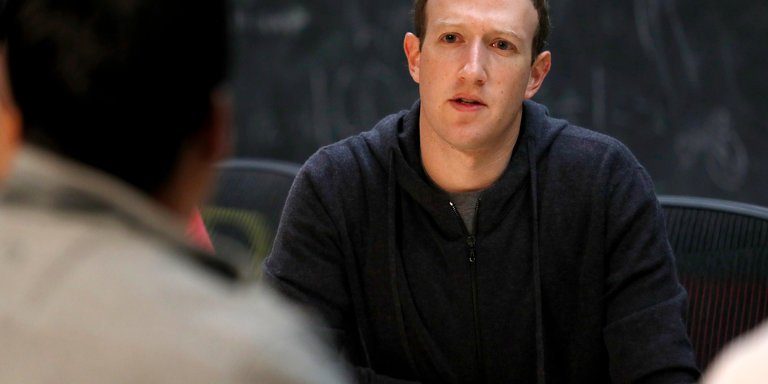 Facebook said it will roll out a centralized system for its users to control their privacy and security settings in response to an outcry over the way it has handled personal data.

The system, which will be introduced to Facebook users globally over the coming weeks, will allow people to change their privacy and security settings from one place rather than having to go to roughly 20 separate sections across the social media platform.

From the new page, users can control the personal information the social network keeps on them, such as their political preferences or interests, and download and review a file of data Facebook has collected about them. Facebook also will clarify what types of apps people are currently using and what permissions those apps have to gather their information.

Facebook began developing the centralized system last year but sped it up after revelations that a British political consulting firm, Cambridge Analytica, improperly harvested the information of 50 million users of the social network. The amount of data Cambridge Analytica obtained about Facebook users reawakened fears over how much information the social network has gathered about people, leading to a #DeleteFacebook movement and other criticism.

“The last week showed how much more work we need to do to enforce our policies, and to help people understand how Facebook works and the choices they have over their data,” Erin Egan, Facebook’s chief privacy officer, and Ashlie Beringer, a Facebook deputy general counsel, said in a statement announcing the new system. “We’ve heard loud and clear that privacy settings and other important tools are too hard to find, and that we must do more to keep people informed.”

The Cambridge Analytica scandal has plunged Facebook into its worst crisis in years, with regulators and lawmakers in the United States and Britain demanding answers about how the social network deals with data privacy. Mark Zuckerberg, Facebook’s chief executive, has agreed to appear in front of lawmakers on Capitol Hill next month, people familiar with the decision have said.

Last week, Mr. Zuckerberg said in a statement that Facebook had to do better with user data and promised to roll out products that give users more control over their information and privacy settings.

“One of our biggest responsibilities is to protect data,” he told The New York Times last week. “Whenever there’s an issue where someone’s data gets passed to someone who the rules of the system shouldn’t have allowed it to, that’s rightfully a big issue and deserves to be a big uproar.

From the new centralized page, people will be able to opt out of sharing certain traits — for example, they can indicate that they no longer want to be identified as someone who loves cats. That information, by extension, will no longer be sent to advertisers.

Facebook also plans to clarify the information being gathered by apps that hook into Facebook. Several seemingly innocent apps that allow users to play games with their friends or share photos could also be quietly monitoring their posts, interactions with friends, and contacts. In the new centralized page, people will be given a streamlined list of what each app is collecting on them, as well as the ability to delete the apps.

Some privacy advocates wondered whether the new system would make a difference.

“The platform made similar promises many times before,” said Zeynep Tufekci, an associate professor at the University of North Carolina who studies how technology affects society. She pointed out that in 2010, Mr. Zuckerberg said in The Washington Post that Facebook users needed simpler controls over their privacy and had promised then that Facebook would “add privacy controls that are much simpler to use.”

“The past decade shows that user concerns over privacy appear to have little teeth on changing how the platform behaves, aside from a recycling of contrite statements and promises to do better from its C.E.O.,” she said.