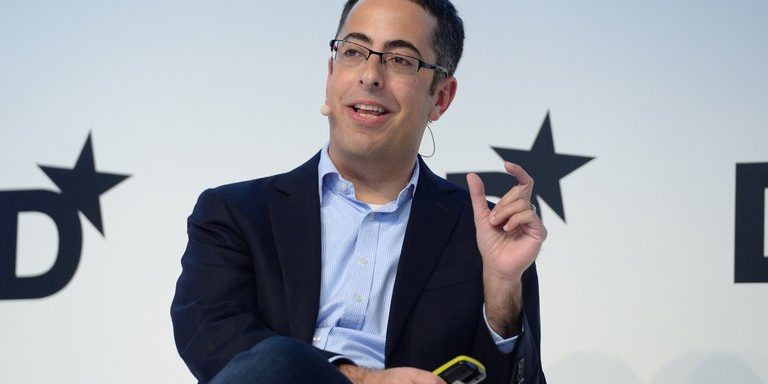 SAN FRANCISCO — One of the founders of Otto, a self-driving truck company founded by former Google employees and acquired by Uber, has left the ride-hailing service.

Lior Ron — who along with Anthony Levandowski sold Otto to Uber in 2016, six months after leaving Google — was in charge of Uber Freight, a truck shipment booking service. Most of Uber Freight’s business does not involve the company’s autonomous trucks.

The departure followed a fatal crash involving an Uber self-driving car in Tempe, Ariz. The police said the car, driving in autonomous mode, had failed to slow down before it struck and killed a woman who was walking her bicycle across a street.

An Uber spokesman, Matt Kallman, said the departure was unrelated to the crash in Tempe, but he would not elaborate on why Mr. Ron had left or the timing of his exit.

Uber executives have said self-driving car technology is a key to the company’s future. But the effort had become a headache long before the crash in Arizona.

The company’s cars were struggling to meet internal development expectations and falling way behind the improvements made by competitors.

Otto became the centerpiece of an intellectual property lawsuit between Uber and Waymo, the self-driving car business spun out of Google. Waymo had accused Uber of conspiring with Mr. Levandowski to steal important technology plans.

Mr. Ron, who is not an engineer but has a background in business development, was a prominent figure in the lawsuit. His name came up repeatedly in evidence presented by Waymo to support its case that Mr. Levandowski — one of the engineers who helped start Google’s driverless car project — stole trade secrets.

Uber fired Mr. Levandowski in May when he refused to cooperate with its case against Waymo. Uber and Waymo settled the case last month.

While Uber’s autonomous vehicle testing has been stopped at least temporarily, Waymo is embarking on an ambitious expansion of its operation. The company said it would buy up to 20,000 electric cars from Jaguar Land Rover for its driverless ride service.