EU, Turkey agree deal to return migrants sailing to Greece back to Turkey 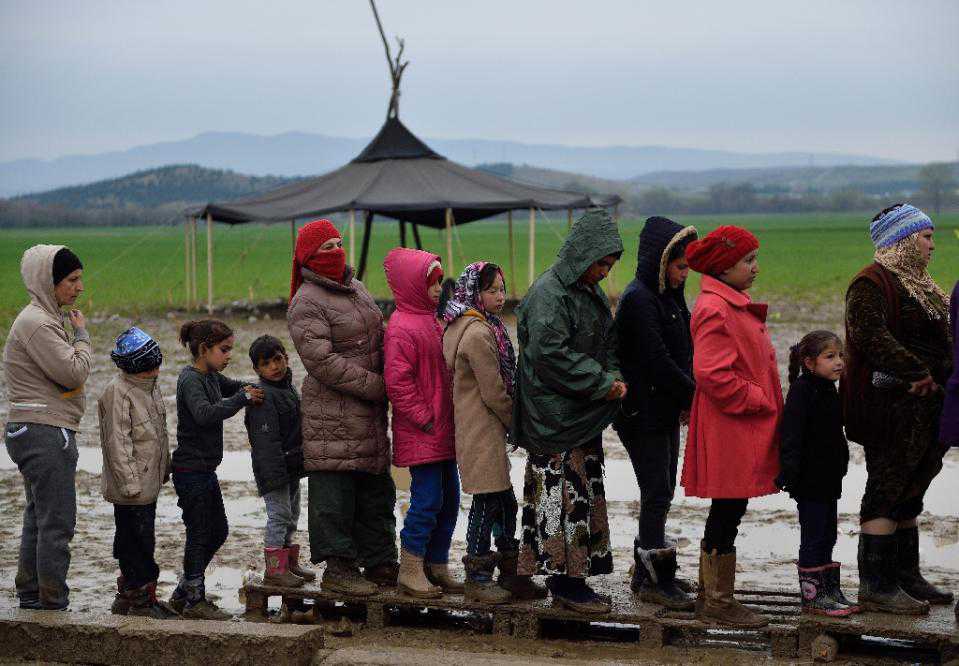 The EU and Turkey have reached an agreement on limiting migration to Europe during the talks in Brussels on Friday, various officials said.

“The Turkey deal was approved,” Sipila wrote on Twitter.

“The deal with Turkey [is] approved,” Czech Prime Minister Bohuslav Sobotka wrote on Twitter in the final hours of the two-day summit and confirmed that the expulsion of migrants arriving on the Greek islands would begin on Sunday.

“Deal with Turkey approved. All illegal migrants who reach Greece from Turkey as of March 20 will be returned!” Sobotka wrote on Twitter.

More than 1.2 million migrants have come to Europe since January 2015 in the continent’s biggest migration crisis since World War II, and around 4,000 have drowned while trying to cross the Aegean Sea between Turkey and Greece.

But the deal comes at a heavy cost for Europe, with many members of the bloc expressing misgivings about the legality of the deal and Turkey’s human rights record.

Turkey has demanded an acceleration of its long-stalled bid for EU membership, the doubling of refugee aid to six billion euros ($6.8 billion) and visa-free travel in return for taking back all new irregular migrants coming to Greece, the main entry point to Europe.

Davutoglu is now set to formally sign off on the accord at a final meeting with EU leaders.

“Tusk’s proposal for the EU-Turkey agreement approved by EU leaders, in principle, as it is now up for final talks with the Turkish prime minister,” a senior EU official told AFP