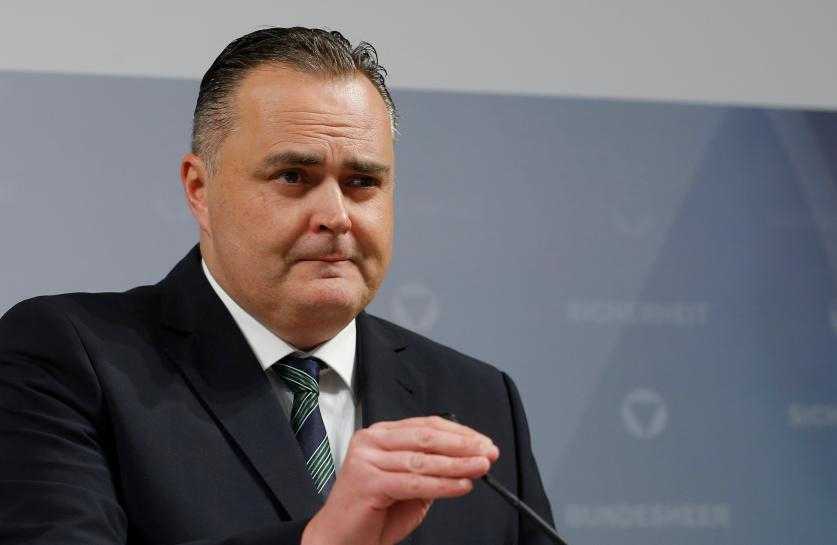 BRUSSELS European Union states agreed on Monday to open a small command center to run military training missions abroad, a step France and Italy hope is a precursor to an EU defense headquarters.

Foreign and defense ministers approved the Brussels-based command, which will be run by some 30 people when it is launched in the next few weeks, after Britain dropped its opposition to EU defense integration as it prepares to leave the bloc.

The EU is seeking to match its economic might with an ability to deter militant or Russian threats, as well as using peacekeepers to stabilize failing states on EU borders.

The new structure, which will be responsible for training missions underway in Mali, the Central African Republic and Somalia, frees up the EU commander to remain in the field to run the missions, rather than regularly returning to Brussels to brief governments and manage funding, according to a senior EU official involved in the talks.

Ministers were at pains to avoid calling the command center, known as the military planning and conduct capacity, a “headquarters” as despite French, Italian and German support, deeper European military coordination remains sensitive for governments facing populist, anti-EU parties.

“This is not a precursor to a European army. I don’t think we are in a situation where nations … want to give up elements of their sovereignty,” Austrian Defence Minister Peter Doskozil told reporters.

Military cooperation, including buying and sharing tanks and ships, gives the EU its best chance of developing research and saving money to make up for years of defense cuts. These have left Europe’s military badly placed to deal with the fallout from political and sectarian strife in the Middle East, Russia’s annexation of Crimea and the growth of Islamist militancy.

Britain’s decision to quit the bloc removes a long-standing obstacle to more integration, while U.S. President Donald Trump is pressuring European allies to pay more for their security.

Its defense minister Michael Fallon said Britain, which for now remains a full member of the bloc, had stopped any plans that might have undermined the role of the U.S.-led NATO alliance. Twenty-two EU members are in NATO.

“We have resisted any mission creep,” Fallon said, although he declined to say how EU plans might affect Britain in the future. “The danger is duplication (with NATO),” he said.