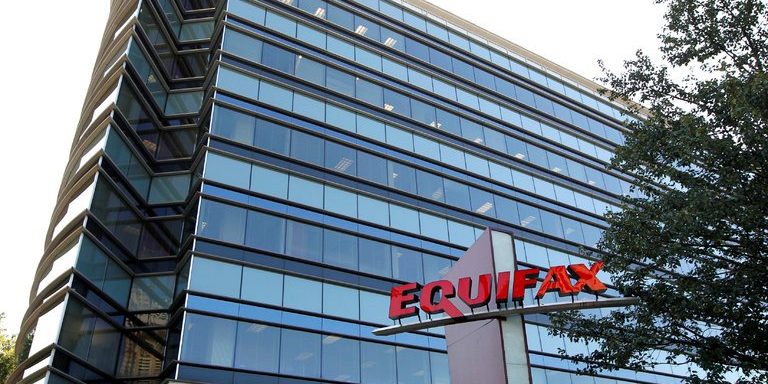 Mr. Begor, 59, takes over for Paulino do Rego Barros Jr., who has filled the role on an interim basis since September, when Richard F. Smith stepped down after a data breach exposed sensitive personal information, including Social Security numbers, of 148 million people.

Mr. Begor, a managing director at the private equity firm Warburg Pincus, will start at Equifax on April 16. He is also a member of the board at the credit-scoring company FICO, a position he plans to give up before joining Equifax.

Equifax said it would give Mr. Begor stock and options valued at $17 million this year and an annual salary and bonus of up to $4.5 million.

Mr. Barros will stay through the transition and retire early next year, Equifax said.

Equifax, which is based in Atlanta, is one of the country’s so-called big three credit reporting bureaus. It maintains files on about 220 million Americans.

After the data breach — and a response by the company that was widely criticized as inadequate — Equifax has continued to stumble. In January, an app it released that was meant to let people lock their credit files was riddled with glitches. This month, a former company executive was charged with insider trading for selling Equifax shares after the breach but before it was publicly disclosed.

“The team has made meaningful progress in the last several months to address a number of well-publicized issues,” Mr. Begor said in a statement. “I will prioritize continuing our team’s efforts to communicate transparently and restore confidence with consumers, customers, shareholders and policymakers.”

Mr. Begor spent 35 years at General Electric, where his duties included leading the conglomerate’s real-estate investment and energy management units. For nine years, he was president and chief executive of the company’s consumer credit business, which was later spun off as Synchrony Financial.