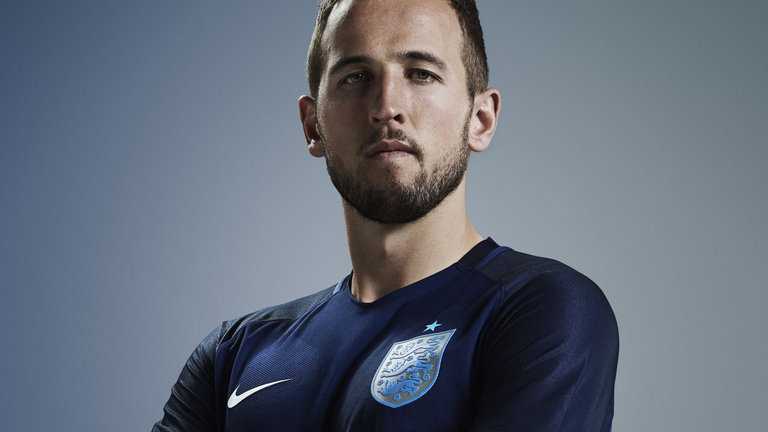 Harry Kane is desperate to transform his Tottenham form on to the world stage as he prepares for England’s World Cup Qualifier against Scotland.

The 23-year-old has taken a while to settle at Spurs with four loan spells, but is flying again with a second successive Golden Boot after 29 goals in the Premier League last season.

It’s the international stage that Kane is now focused on as Gareth Southgate’s men prepare for a crucial clash at Hampden Park, live on Sky Sports 1.

“But I’m confident at the minute. I haven’t played for England for a while due to injury so I’m excited to play again and hopefully score.

“With club football, you’re in a rhythm all the time, but with your country it’s not like that – you meet up now and then and it’s something I’ve got to get used to.

Five in 17 isn’t terrible but If I can get a hat-trick at the weekend and another few in the next game, that ratio won’t look as bad.

“I don’t really look at records, but I look at past players and how they played and obviously Alan Shearer was a fantastic player for club and country, which I aspire to be. Watching players like that can only help me.”

Kane, who said it has always been his dream to captain his country, is thrilled at the prospect of playing in the hostile environment at Hampden Park facing opponents who need a victory to rekindle any hope of making the World Cup.

“It will be like a club derby,” he said. “We know how much it means to everyone and us as well.

“It’s important we go out with that mindset and we know it will be a very passionate game and hopefully we’ll go home happy.”

Southgate shocked his squad on Friday when instead of settling down at their St George’s Park base, he marched them to the Commando Training Centre in Devon for assault courses and camping.

Kane revealed the idea was to get players out of their comfort zone.

“It was an amazing experience,” the Spurs striker said. “Even just talking to the Marines, hearing stories of what they’ve been through. It was a bit of a surprise.

“It was about seeing how we can adapt do different situations in a football match; like people getting sent off, or going 1-0 down. Being in the woods, camping, or doing obstacle courses, was about adapting to whatever is thrown in front of us.

“It was stuff I’ve never done in my life and the players haven’t either. The camping, seeing how they conduct themselves, some of the stuff they go through – it was one of the best experiences of my life.”