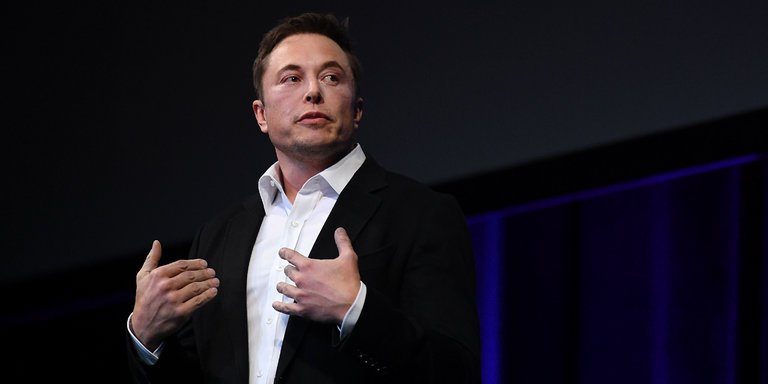 For the past week, as the electric-car maker Tesla has been buffeted by a barrage of negative news, Elon Musk, its chief executive, has offered no public comments on the company’s shaky finances, its slumping stock price or the increasing questions about the safety of its self-driving technology.

He finally responded Sunday — with an April Fool’s joke that the company was going bankrupt.

“Despite intense efforts to raise money, including a last-ditch mass sale of Easter Eggs, we are sad to report that Tesla has gone completely and totally bankrupt,” Mr. Musk wrote on Twitter. “So bankrupt, you can’t believe it.”

A follow-up tweet said, “Elon was found passed out against a Tesla Model 3, surrounded by ‘Teslaquilla’ bottles, the tracks of dried tears still visible on his cheeks.” It was accompanied by a photo of Mr. Musk, with his eyes closed, seemingly pretending to be unconscious, partially covered by part of a box with “Bankwupt!” written in black marker.

That tweet added, “This is not a forward-looking statement, because, obviously, what’s the point? Happy New Month!”

The lighthearted tone of the tweets contrasted with recent analyst reports that warned of serious financial strains on the company as it struggles to ramp up production of the Model 3, a compact car Mr. Musk is counting on to generate revenue.

Last week, Moody’s Investors Service downgraded Tesla’s credit rating and said Tesla risked running short of cash by the end of the year. Tesla shares have lost nearly a quarter of their value since March 12.

Tesla’s Autopilot semiautonomous driver-assistance system has also come under scrutiny. The system was in use when an owner died in a crash in California on March 23. It was at least the third fatal crash to have occurred while Autopilot was deployed.

On Friday, Tesla said the driver, Wei Huang, 38, had not heeded several visual and audible warnings to put his hands on the steering wheel before his Model X sport-utility vehicle struck a concrete barrier.

Mr. Musk’s tweets did not mention the crash.