El-Zakzaky drags FG before UN over alleged killing of sons, followers in Zaria 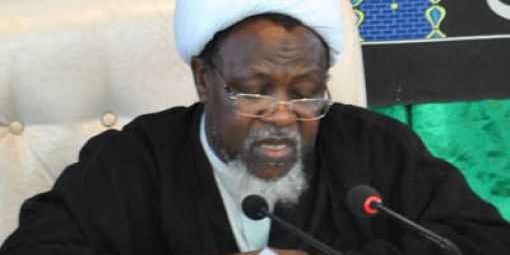 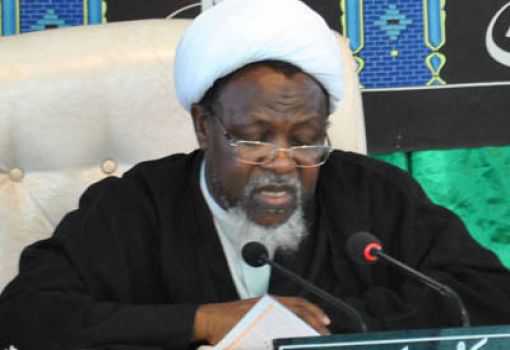 Leader of the Islamic Movement of Nigeria (IMN), Sheik Ibraheem El-Zakzaky, has reported the federal government to the United Nations Human Rights Commission (UNHRC) in Geneva, Switzerland, over the killing of his members.

Thirty-five members of the group, including three of the prominent cleric’s sons, were shot dead in July by soldiers during the group’s procession in

A statement yesterday by one of its leaders, Ibrahim Usman, said their presentation before the world body was facilitated by the fact-finding team of the Islamic Human Rights Commission (IHRC).

The statement said the presentation to the UN commission was made through Skype because El-Zakzaky and another witness were denied visa to personally attend the special session of the UNHRC.

El-Zakzaky said a fourth son, Ali, was shot in the leg and is currently being treated in hospital.

The group said it was not satisfied with the way the matter was handled by the Nigerian authorities hence it decided to take it to the UNHRC.

After the shooting, President Goodluck Jonathan reportedly called El-Zakzaky to express his condolences and appeal for calm, but the cleric turned down the appeal, asking for justice.