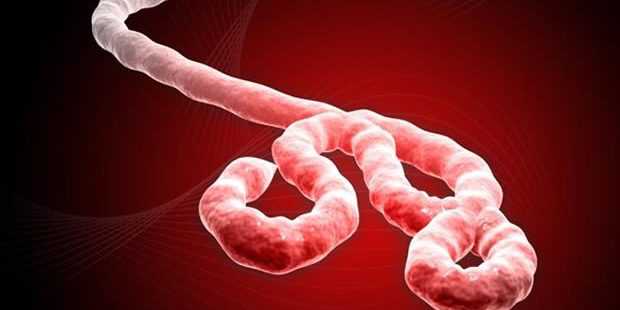 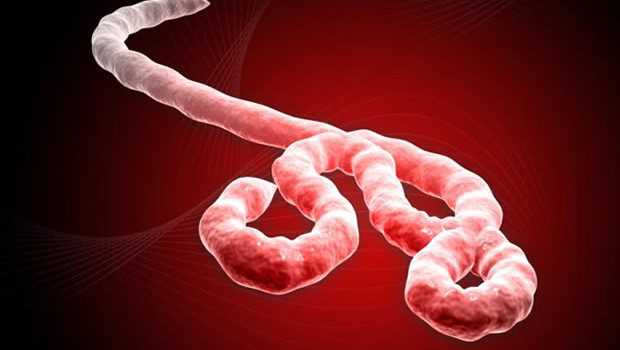 The Federal and Lagos State governments have warned churches and healing homes that specialise in miracles to hand over patients suspected of the carrying the disease to avert its spread.

They said the warning became necessary because some churches and traditional healers might be trying to heal suspected patients suffering from the deadly virus, leading to the spread of the disease.

Speaking at a press briefing in Lagos, Prof. Abdulsalami Nasidi of the Nigeria Centre for Disease Control, NCDC, said some of the affected people with EVD in neighbouring countries might want to come to Nigeria where there were many healing houses that claimed to have cure for diseases.

According to him, such healing homes and churches are being warned as they could be used to spread the deadly virus, all in the name of trying to heal victims.

Nasidi also appealed to healing houses or miracle centres that had patients with symptoms of EVD to quickly report to the government for immediate action to curtail the spread of the disease.

He explained that in regions where EVD had killed many people, some of the victims had flocked to healing houses for cure, but ended up spreading the virus, with the supposed healers contracting the deadly virus themselves.

The medical expert warned that there was no cure or treatment for EVD now, urging the public to be safety-conscious.

The Special Adviser to the Lagos Governor on Public Health, Dr. Yewande Adeshina, also appealed to healing houses not to take the risk in trying to cure people with suspected cases of EVD.

President, Nigeria Academy of Science, Prof. Oyawale Tomori, said: “We have to alert people that there is absolutely no need to panic. If that is the case, you will not find me here because I was in 1995 in Quebec for three weeks dealing with Ebola cases and I am still alive.

National Mirror yesterday observed at the MMIA that the officials of the Nigeria Immigration Service, NIS, the Nigeria Customs Service, NCS, and other security officials involved in the processing of inbound passengers now wear protective gear when attending to passengers.

Apart from wearing the protective garments during the processing and screening of inbound passengers from the West Coast, the officers also do the same for passengers arriving from other parts of the world, including Europe.

Our correspondent noted that NIS officers on duty wore nose and mouth guards, gloves and other protective gear when attending to passengers.

A source close to one of the security agencies told our correspondent that the officers are obliged to use sanitisers or soap and water to wash their hands immediately after clearance of an arrival flight.

The source said: “What we are doing now is a protective measure to prevent our officers from being infected with the disease.

Nigerians have been living with fear since the discovery of the deadly Ebola virus in the country through a Liberian who was brought into the country by a Togolese airline, Asky.

At the weekend, Arik Air suspended its flight operations to Liberia and Sierra Leone, while the Nigerian Civil Aviation Authority, NCAA, announced the immediate suspension of Asky Airlines, a major carrier on the West Coast.

In Ogun State, Governor Ibikunle Amosun said that health and other relevant officials in the border areas of the state had been put on red alert to forestall the spread of the deadly Ebola virus.

He also appealed to doctors to end the lingering nationwide strike embarked upon by members of Nigeria Medical Association, NMA, barely one month ago.

Amosun, who spoke at the Annual General Meeting of NMA, Ogun State Chapter, in Abeokuta yesterday, lamented the rate at which human lives were being lost on a daily basis due to the strike.

“We are terribly exposed because we have numerous border towns in our state. All the health officials and other government agents in border areas have been put on red alert to work assiduously to curtail the infiltration of the deadly Ebola virus.