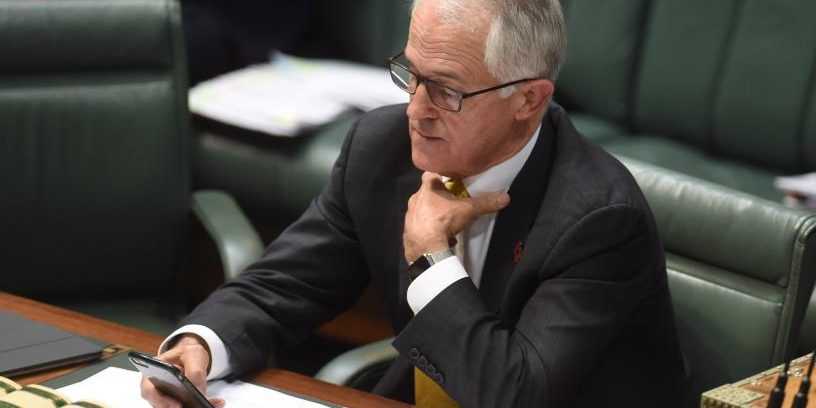 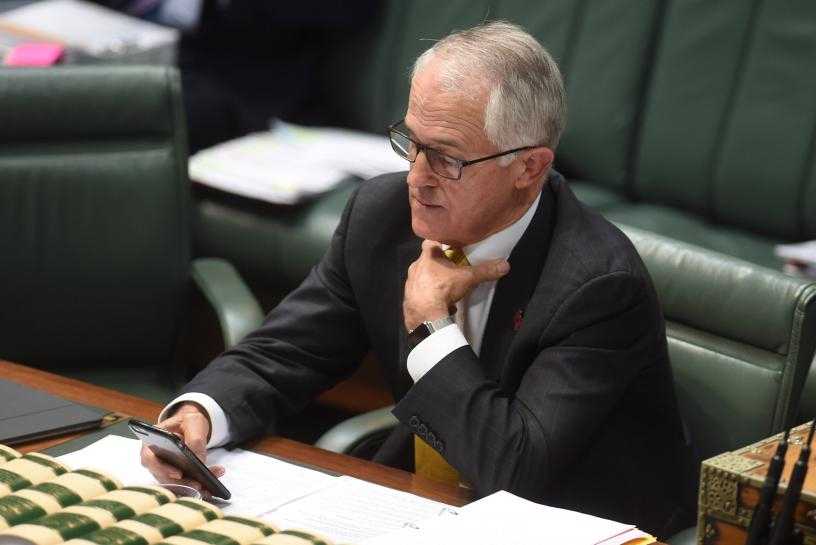 SYDNEY U.S. President Donald Trump labeled a refugee swap deal with Australia “dumb” on Thursday after a Washington Post report of an acrimonious telephone call with Australia’s prime minister threatened a rare rift in ties between the two staunch allies.

The Post reported that Trump described the resettlement plan as “the worst deal ever” and accused Australia of trying to export the “next Boston bombers”. It said the call had been scheduled to last an hour but Trump cut it short after 25 minutes when Australian Prime Minister Malcolm Turnbull tried to turn to subjects such as Syria.

Turnbull told reporters the call with Trump at the weekend had been frank and candid but refused to give further details.

“I do stand up for Australia. My job is to defend Australian interests,” Turnbull said in Melbourne.

Turnbull refused to confirm the Post report that Trump, who had earlier spoken to world leaders including Russian President Vladimir Putin and Mexican President Enrique Pena Nieto, had angrily told him that the call was “the worst so far”.

Political analysts said such acrimony was unprecedented, surpassing even the difficult relations between former U.S. President Richard Nixon and then Australian Prime Minister Gough Whitlam, who pulled Australian troops out of the Vietnam War.

“Even that was always done in the language of foreign policy niceties,” said Harry Phillips, a political analyst of 40 years experience at Edith Cowan and Curtin universities in Perth.

As reports of the conversation hit headlines on both sides of the world, Trump tweeted shortly before midnight in Washington: “Do you believe it? The Obama Administration agreed to take thousands of illegal immigrants from Australia. Why? I will study this dumb deal.”

That threw more confusion over the status of the controversial deal Australia agreed with former President Barack Obama late last year for the United States to resettle up to 1,250 asylum seekers held in offshore processing camps on Pacific islands in Papua New Guinea and Nauru.

In return, Australia would resettle refugees from El Salvador, Guatemala and Honduras.

The swap deal is at odds with Trump’s executive order last week that suspended the U.S. refugee program and restricted entry to the United States for travelers from seven Muslim-majority countries, including Iran, Iraq, and Syria.

Many of those being held in the Australian detention centers, which have drawn harsh criticism from the United Nations and rights groups, have fled violence in countries such as Afghanistan, Iraq and Iran.

White House spokesman Sean Spicer and the U.S. Embassy in Australia have both said Trump would honor the deal. In several media appearances after Trump’s tweet, Turnbull reiterated that he believed the deal stood.

“He is saying that this is not a deal he would have made, but the question is will he honor that commitment? He has already given it,” Turnbull said. “I make Australia’s case frankly, powerfully, forthrightly and hopefully persuasively when I deal with other leaders.”

The apparent breakdown between Washington and Canberra that has developed over the resettlement deal could have serious repercussions.

Australia and the United States are among the five nations that make up the Five Eyes group, the world’s leading intelligence-sharing network.

The United States also plans to send extra military aircraft to Australia’s tropical north this year as part of a U.S. Marines deployment that will bolster its military presence close to the disputed South China Sea.

The Post quoted unidentified senior U.S. officials briefed on the conversation between Trump and Turnbull. It also quoted the official read-out from the call, which emphasized “the enduring strength and closeness of the U.S.-Australia relationship that is critical for peace, stability, and prosperity in the Asia-Pacific region and globally”.

It also said Trump had boasted to Turnbull about the size of his election victory.