Djokovic to return in Acapulco 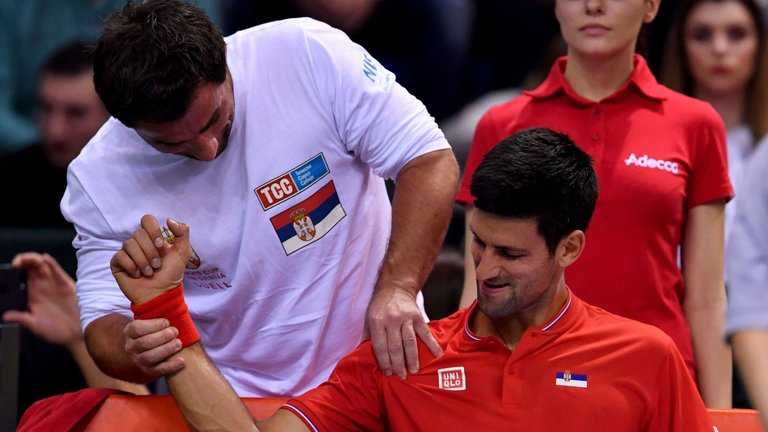 Novak Djokovic has accepted a wildcard for next week’s ATP event in the Mexican city of Acapulco.

Djokovic has not played since aggravating a shoulder problem during Serbia’s Davis Cup tie against Russia earlier this month.

The world No 2 was scheduled to return at Indian Wells next month, but he will now participate in his first ATP tournament in Latin America after a speculative request from the Acapulco organisers.

“Great news, you’ll see me back on court next week in Acapulco,” Djokovic said on Twitter. “Did you miss me?”

“When we saw the chance we did not hesitate to offer an invitation,” tournament director Raul Zurutuza said. “We knew it was tough, but we were gladly surprised when we got his answer.

“Novak is thrilled to come to Acapulco for the first time and to be a part of the best field in the tournament’s history.

“Having Nadal, Raonic, Cilic, Thiem, Goffin and now Djokovic makes us very proud, there are just of handful of tournaments in our category, that can brag about having six of the top 10 players in the world.”