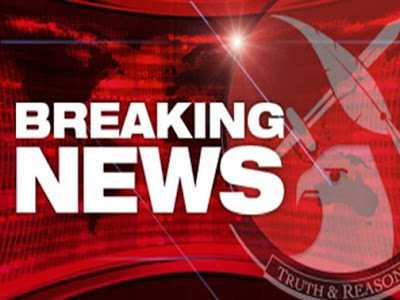 Akanni, representing Efon constituency , was arrested on March 4, when the DSS allegedly invaded the assembly for undisclosed reason.

He was immediately whisked to Abuja where he had since been detained, in  spite of the ruling of the Federal High Court, Ado Ekiti, delivered by Justice Taiwo Taiwo , ordering the DSS to either release him with immediate effect or produce him in court on Wednesday, March 16.

At an emergency press conference in Ado Ekiti by Information
Commissioner, Mr Lanre Ogunsuyi, the government insisted that the lawmaker developed an ailment midnight of Thursday and died at dawn.

Those that addressed the conference include: The speaker of the assembly, Hon Kola Oluwawole, Attorney General and Commissioner for Justice, Mr Ajayi Owoseeni, Special Assistant on Communications to the governor, Lere Olayinka and Akanni’s lawyer, Barr Obafemi Adewale.