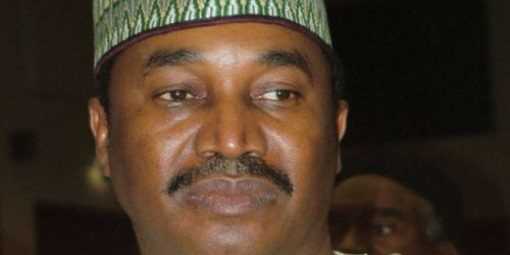 Details have emerged of the dastardly attack on villages in Katsina State, north-western Nigeria, which took place this afternoon.

A BBC report quoted witnesses as saying that the attackers rode motorcycles into villages in broad daylight and killed whoever they found.

The assailants appear to have been ethnic Fulani cattle herders who have a history of tension with local farmers, the report said, adding that police say the attack is not linked to Islamist militant group Boko Haram, which is mainly active further east.

Local MP Abdullahi Abbas Machika said 47 people were buried in one village alone in Katsina State after the attack.

Local residents have told the BBC Hausa service that security personnel have still not been deployed to the area.

Mr. Machika told the BBC that the security personnel were busy protecting the president while his constituents were being killed.

Initial reports put the death toll at 69 but the Lagos newspaper THISDAY reported that at least 103 persons died in the attack. According to the THISDAY report, “Suspected gunmen riding on motorcycles have killed 103 people in separate attacks at two villages in Faskari and Sabuwa local government areas of Katsina State.

“It was gathered that the armed men, said to be cattle rustlers, invaded Koran Mota village, where they killed seven people including the Maiunguwa (Ward head).

“The gang of bandits who killed people at different places were numbering about 90 and riding on 30 motorcycles when they raided Kurar Mota and Marabar Kindo villages in Faskari and Sabuwa local government areas respectively.

“Eyewitness said the armed men shot sporadically on the air to scare away the residents.

“The Chief Imam of Maigora Village of Faskari local government confirmed that the bandits came in different forms, with some in soldiers’ uniform and others wearing Fulani’s cloths.”