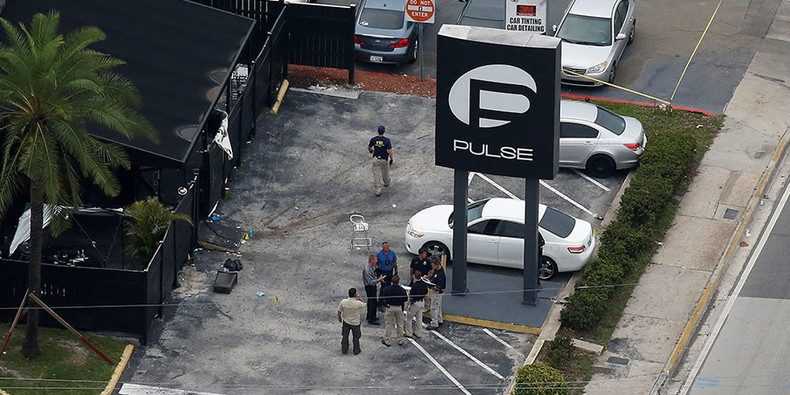 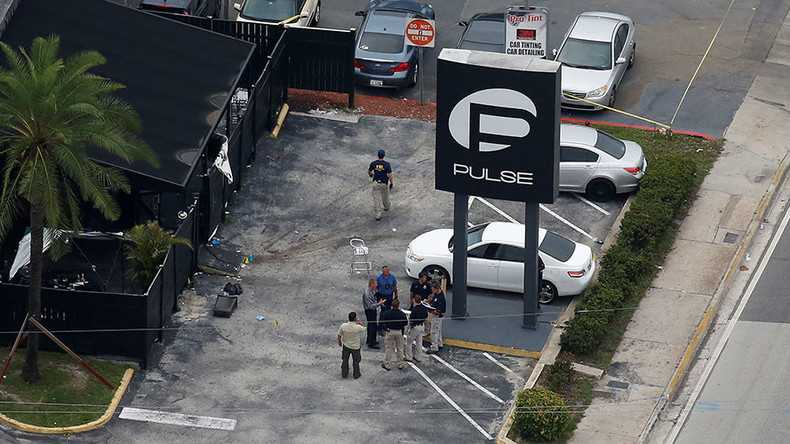 US Magistrate Judge Donna Ryu said on Wednesday that federal prosecutors failed to convince her that Salman would be a flight risk or a danger to public safety. Ryu granted federal prosecutors a 48-hour stay so they can appeal the ruling to the Middle District Court of Florida, and ordered a psychiatric evaluation for Salman before she makes her final decision.

“The Florida court has the right to come to a different decision,” Ryu said, according to KCBS.

Ryu said there is no evidence that Salman is linked to any terror groups or holds extremist views, and that the government’s evidence against Salman was “debatable.”

“All the government assertions are hotly debated,” Ryu said, according to Reuters.

It is unusual for bail to be granted in terrorism cases, said Salman’s attorney, Linda Moreno, adding that Ryu’s decision demonstrates the weakness of the case against her client.

“It’s extraordinarily rare and a statement of the government’s case,” Moreno said, according to the Associated Press.

The judge said that the majority of the government’s case against Salman relies on alleged statements she made during an 18-hour interrogation by FBI agents immediately after the attack.

According to the prosecutors, Salman admitted she knew about her husband’s plans and did nothing to stop him.

“She knew he was going to conduct the attack,” federal prosecutor Roger Handberg told the judge, according to the Associated Press.

Another attorney for Salman, Charles Swift, questioned the statements that she made to the FBI without a lawyer present, and told ABC News that Salman “had no foreknowledge nor could she predict what Omar Mateen intended to do that tragic night.”

On Wednesday, Swift called the judge’s decision “a just, equitable decision that allows her to be reunited with her family,” according to KCBS.

Orlando Police Chief John Mina released a statement saying he was “disappointed” in the judge’s decision, and says that he has “full faith” that Salman will “ultimately be brought to justice.”

Here is a statement from Chief John Mina about the pending release of #Pulse gunman’s wife, Noor Salman from federal custody: pic.twitter.com/vEnvtTIpwN

After the attack, Salman moved to California to be closer to her family. She was arrested in San Francisco in January. Salman’s bond is secured by her mother and uncle, who put up their houses to guarantee that Salman won’t flee.

The earliest that Salman could be released is Friday, but she would be required to wear a GPS ankle monitor and stay in her uncle’s home except to attend court, meet with her lawyers, and for medical appointments for her and her son.

Salman has pleaded not guilty to charges of aiding and abetting her husband’s attack and obstruction of justice for lying to prosecutors. A date for the trial has not been scheduled yet.