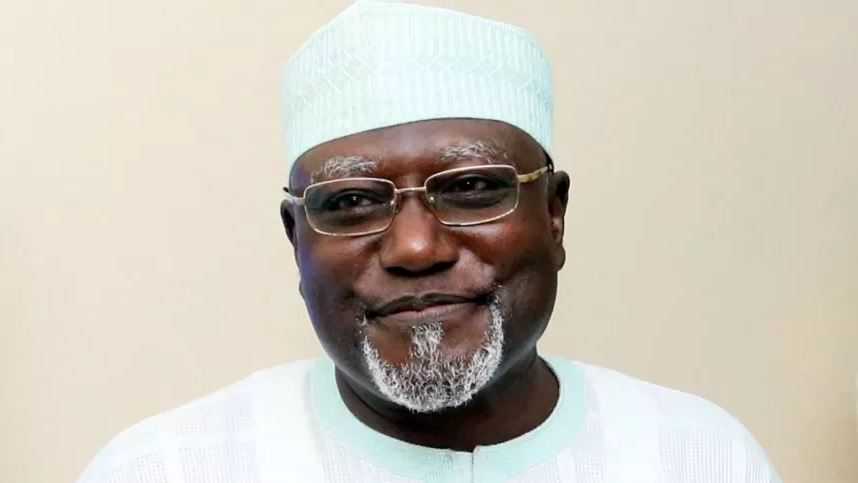 The Federal High Court, Ado Ekiti, on Wednesday ordered the Department of State Services to pay a member of the Ekiti State House of Assembly, Afolabi Akanni, N5m damages for his illegal arrest.

The court condemned his arrest and “continued detention for 18 harrowing, excruciating and brain-cudgeling days, without access to his lawyers and family.”

Akanni, representing Efon Constituency 1 at the Ekiti State House of Assembly, was arrested on March 4 by the DSS and detained for 18 days over sundry alleged allegations.

The Commissioner for Information, Youths and Sports Development, Mr. Lanre Ogunsuyi, had at a press briefing on March 17 said available information indicated that “Akanni, has died in the custody of the DSS.”

However, the security agency quickly paraded Akanni to journalists in Abuja to proof that he was alive. He was later released after 18 days in custody.

Dissatisfied, Akanni through his lawyer, Obafemi Adewale, sued the DSS and demanded damages.

In his judgment on Wednesday, Justice Taiwo Taiwo, said that the DSS had all along failed to either deny or defend the position, facts and allegations of the applicant.

According to him, in the eyes of the law, there is no basis for the court to believe that all that the plaintiff had alleged against the DSS were not true.

In line with that, he said that Akanni’s fundamental rights as a citizen of Nigeria, as specified by the principles of the Rule of Law and the African Charter on the Rights of individuals, had been violated by the DSS for illegally arresting and continually detaining him for 18 days.

The court determined three of the four issues raised by the applicant in his favour.