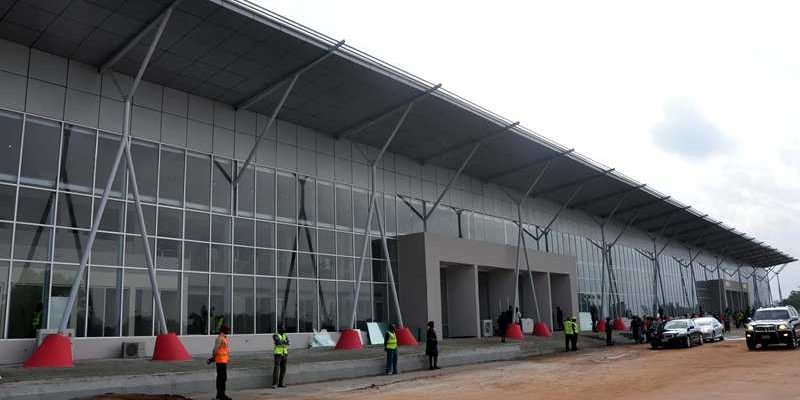 There was confusion at Enugu Airport yesterday as over 200 passengers on board an Areo Contractors Airline that arrived Enugu from Lagos on Thursday, were stranded as their luggage were nowhere to be found upon their arrival at destination point.

Up till yesterday afternoon, the luggage were yet to arrive leaving most of the passengers to go back home utterly dejected. The Passengers were outraged as they alighted at about 12:00 pm Thursday to discover that their luggage were left behind in Lagos, only to be told that their luggage would come with another aircraft by 3:00 pm, an arrangement that also failed. The passengers who wore long faces waited till dusk and dispersed with most confused on where to go.

Some passengers who spoke to Saturday Mirror, said they had to loan money to sleep in hotels while others had to make quick

shopping for alternative close and toiletries. One of the passengers, Chido Obidiegwu, has threatened to go to court to seek redress for a breach of contract.

Obidiegwu lamented that he lost not only monetary value but priceless integrity with his clients that he could not meet up with their appointments due to the embarrassment caused by non availability of documents.

According to him, “My contention is that I had a contract with Aero to fly me from Lagos to Enugu with my luggage but Aero flew me down here without my luggage and promised that my luggage would come with another airline in the next three hours and I waited but it didn’t happen,” he said.