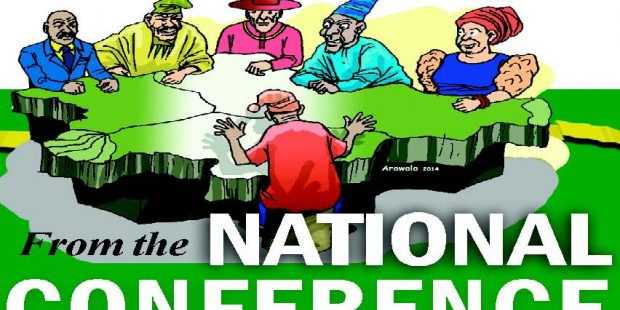 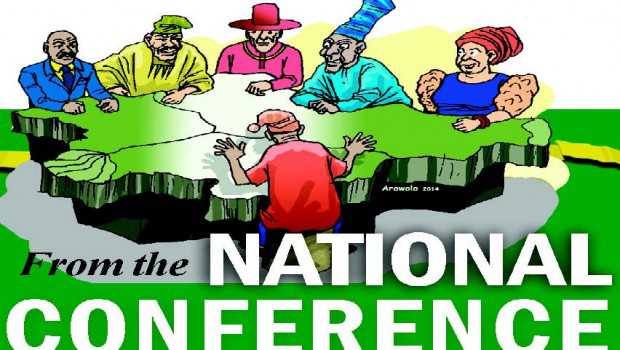 derivation formula to fast-track development in the region.

They said anything short of this is a deliberate attempt to continue to impoverish the people of the area.

Oyibo lamented that the region is wallowing in abject poverty and underdevelopment, stressing that until the injustice is corrected, true peace in the country will remain an illusion.

He observed that the region, which produces oil mineral resources, which is presently the mainstay of the nation’s economy, is facing untold hardship and ‘wicked’ marginalisation.

The group also appealed to the Islamic sect, Boko Haram, to release the over 200 abducted Chibok girls, for the sake of peace.

It stated: “Most pathetic is that the innocent schoolgirls have been in Boko Haram custody for two months now. We appeal to the insurgents to release them because the girls are innocent of what is presently happening in the country.”