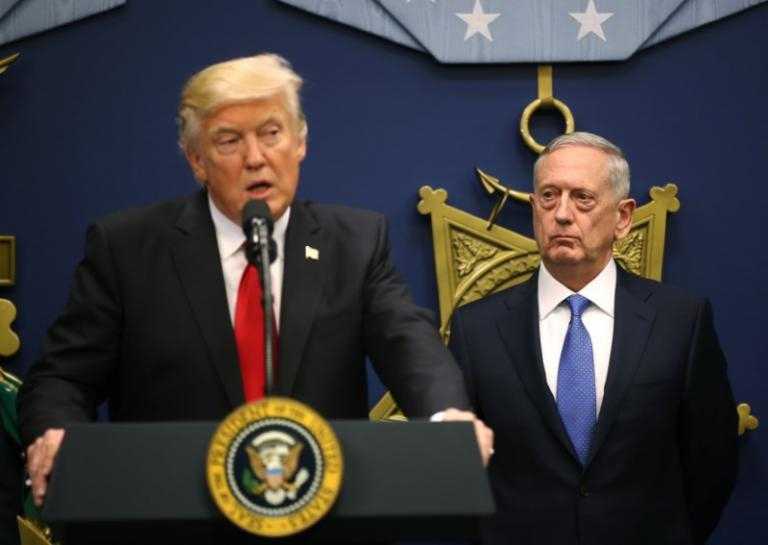 SANAA/WASHINGTON A U.S. commando died and three others were wounded carrying out a deadly dawn raid on the al Qaeda militant group in southern Yemen on Sunday, in the first military operation authorized by President Donald Trump.

The U.S. military said it killed 14 militants in a raid on a powerful al Qaeda branch that has been a frequent target of U.S. drone strikes. Medics at the scene, however, said around 30 people, including 10 women and children, were killed.

The new U.S. president called the operation a success and said intelligence gathered during the operation would help the United States fight terrorism.

“Americans are saddened this morning with news that a life of a heroic service member has been taken in our fight against the evil of radical Islamic terrorism,” Trump said in a statement.

The gunbattle in the rural Yakla district of al-Bayda province killed a senior leader in Yemen’s al Qaeda branch, Abdulraoof al-Dhahab, along with other militants, al Qaeda said.

Eight-year-old Anwar al-Awlaki, the daughter of U.S.-born Yemeni preacher and al Qaeda ideologue Anwar al-Awlaki, was among the children killed in the raid, according to her grandfather. Her father was killed in a U.S. drone strike in 2011.

“She was hit with a bullet in her neck and suffered for two hours,” Nasser al-Awlaki told Reuters. “Why kill children? This is the new (U.S.) administration – it’s very sad, a big crime.”

In a statement, the Pentagon did not refer to any civilian casualties, although a U.S. military official, speaking on condition of anonymity, said they could not be ruled out.

The Defense Department said the raid netted “information that will likely provide insight into the planning of future terror plots.”

The American elite forces did not seize any militants or take any prisoners offsite, the official said, adding that the group had come under fire.

The Pentagon did not say how the team’s one death occurred, and the U.S. military official declined to give details on the fatality.

A U.S. military aircraft, which was identified by the military official as an Osprey, was sent to evacuate the wounded but came under fire and had to be “intentionally destroyed in place,” the Pentagon said.

The operation’s goal was to gather intelligence on al Qaeda in the Arabian Peninsula, which is regarded as one of the global militant group’s most dangerous branches, the official said.

“The operation began at dawn when a drone bombed the home of Abdulraoof al-Dhahab and then helicopters flew up and unloaded paratroopers at his house and killed everyone inside,” said one resident, who spoke on condition of anonymity.

“Next, the gunmen opened fire at the U.S. soldiers who left the area, and the helicopters bombed the gunmen and a number of homes and led to a large number of casualties.”

A Yemeni security officer and a local official corroborated that account. Fahd, a local resident who asked that only his first name be used, said several bodies remained under debris and that houses and the local mosque were damaged in the attack.

In a message on its official Telegram messaging account, al Qaeda mourned al-Dhahab as a “holy warrior” and other slain militants, without specifying how many of its fighters were killed.

American forces have not conducted any special operations in Yemen since December 2014, months before nearly two years of civil war rendered the country even more dangerous and offered al Qaeda leeway to expand into more lawless areas.

The United States conducted dozens of drone strikes in Yemen throughout Barack Obama’s presidency to combat al Qaeda in the Arabian Peninsula, regarded as one of the global militant group’s most dangerous branches.

The local al Qaeda unit organized the Charlie Hebdo magazine attack in Paris in 2015 and has repeatedly tried to down U.S. airliners.