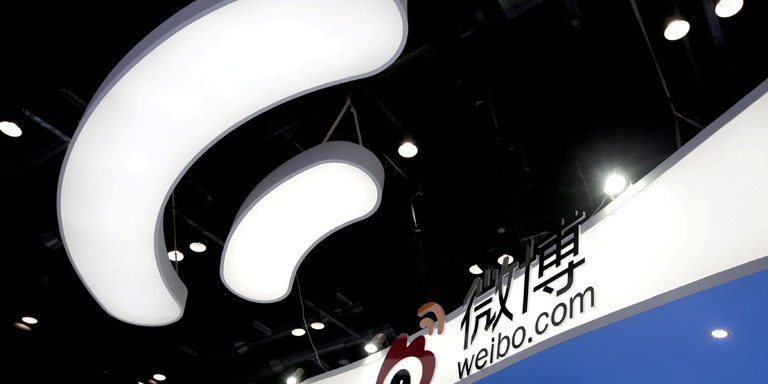 BEIJING — Bowing to intense pressure from millions of internet users, a Chinese social media site said on Monday that it would scrap plans to censor cartoons and video games with gay themes.

The site, Sina Weibo, had announced on Friday that it would target gay content as part of a campaign to remove pornographic and violent material from its site.

But its efforts were almost immediately criticized as discriminatory and repressive, spawning an outpouring of #Iamgay hashtags and slogans like “gays aren’t scary.”

On Monday, Weibo said in a post that it would scale back its “cleanup” effort and focus on “pornographic, violent and bloody content” instead of gay material. In a nod to the intense backlash, it thanked internet users for their “discussion and suggestions.”

The company did not say whether it would continue to delete texts, photos and videos with gay themes, which were also listed as targets in the original announcement. Weibo did not respond to a request for comment.

Internet users welcomed the change on Monday. Still, some said the company owed gays an apology.

“It is totally insincere,” Bai Fei, a feminist activist in Shanghai, said of the announcement. “They have already harmed us. I want them to stand up and make a public apology.”

Others called on the company to restore content that it had already deleted in the campaign, including a popular Weibo account called the Gay Voice, which published cultural news and podcasts for its more than 230,000 followers.

Weibo’s vow to cut gay material prompted an unusually fierce backlash from internet users, who said the campaign would worsen discrimination against gay, lesbian, bisexual and transgender people in China. Still, some said they saw signs of progress in the company’s decision to change course.

Ma Baoli, the founder of Blued, a popular gay dating app, called the uproar a “historic event” in China. He said Weibo’s response showed a gradual change in attitudes toward gay people.

“This is a nice outcome and a very valuable chance for the public to discuss homosexuality and to eliminate discrimination,” he said.

“The precise contours of what is ‘vulgar’ are always very blurry,” said Severine Arsene, managing editor of AsiaGlobal Online, a digital journal at the University of Hong Kong. “This campaign is following the same pattern of public space becoming more narrow and subject to conservative norms.”