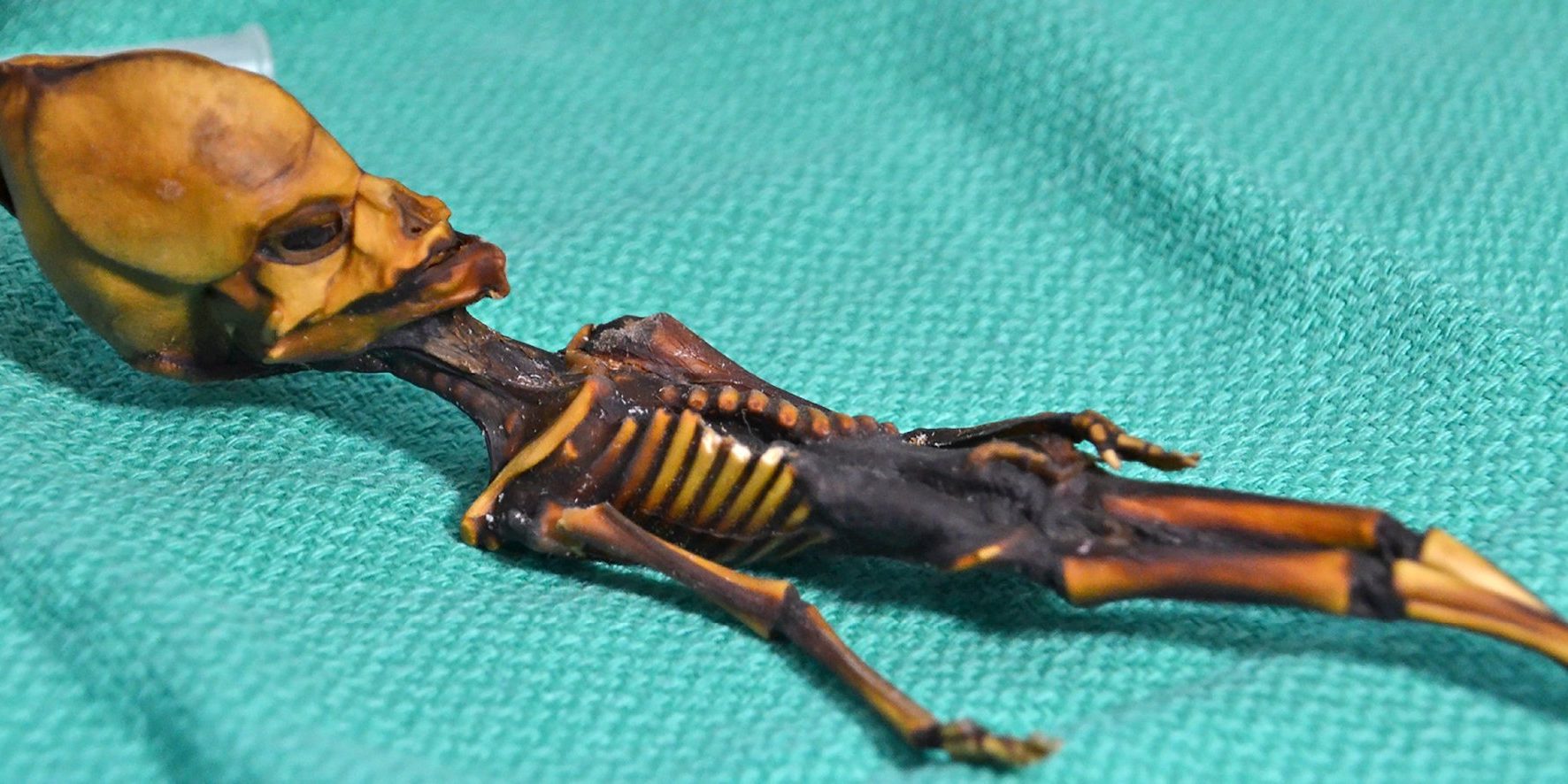 Days after researchers announced that a tiny mummy once rumored to be an alien was actually a human infant, Chilean scientists condemned the new study as unethical and their government began an investigation into grave robbing.

The Chilean National Monuments Council, a government agency, said in an email Tuesday that it had initiated an inquiry into whether the little girl’s remains were illegally exhumed in 2003 and smuggled out of the country. The council has turned over its records to the Public Ministry of Chile in response to the outcry from Chilean researchers. They contended that the grave site was plundered and the mummified skeleton was stolen, violating the country’s laws.

In a telephone interview, two authors of the new study, Dr. Garry P. Nolan, an immunologist at Stanford University, and Atul Butte of the University of California, San Francisco, defended the ethics of their research.

“We had no involvement or knowledge of how the skeleton was originally obtained nor how it was sold or exported to Spain,” Dr. Butte said. “We had no reason to suspect in this case that this sample was illegally obtained.” He noted that there were reports about the remains on Chilean television for 15 years without the government investigating the case.

Those reports, from the early 2000s, indicate that a man named Oscar Munoz discovered the six-inch-long mummy next to an abandoned church in a ghost town called La Noria. The body was remarkable not just for its size, but also for its abnormalities, including an elongated skull that ended in a point, giant eye sockets and bones that were as mature as those of a 6-year-old.

Rumors spread that Mr. Munoz had found an alien. It gained the nickname “Ata,” for the Atacama Desert in Chile where the remains supposedly came from. (In fact, La Noria is over 450 miles north of the desert.)

Eventually Ata ended up in the private collection in Barcelona of Ramon Navia-Osorio, who did not immediately respond to an email query about whether he had legally obtained Ata’s remains.

In 2012, the producers of a documentary claiming to have evidence of UFOs got access to Ata’s skeleton.

When Dr. Nolan learned of their efforts, he offered to examine samples sent to him for DNA.

Working with a team of researchers from both Stanford and the University of California, San Francisco, Dr. Nolan reconstructed Ata’s entire genome. Far from being an alien, they concluded, Ata was a Chilean girl who was probably stillborn and suffered from previously unknown bone disorders.

Publication of the study in the journal Genome Research enraged some researchers in Chile, where the looting and sale of artifacts and even mummies have long been a concern.

Like many other countries, Chile now has laws that make such exhumations and smuggling illegal, punishable by fines and prison sentences. But it can be hard to stop treasure hunters from plundering remote sites.

On Sunday, Cristina Dorado, a biologist at the University of Antofagasta, called the study an “outrage” in a commentary on Etilmercurio, an online science publication in Chile. “If samples are obtained unethically, any resulting science is not ethical,” she wrote.

Chilean scientific societies officially condemned the study as well. “Could you imagine the same study carried out using the corpse of someone’s miscarried baby in Europe or America?” the Chilean Society of Biological Anthropology asked in a statement released on Wednesday.

The society also co-signed a letter, along with a number of Chilean researchers, that was sent on Wednesday to Genome Research, the journal where the Ata study was published.

“The scientific community in Chile is deeply upset and concerned about this situation,” they wrote.

Gabriel León, a geneticist at the University of Andrés Bello and a co-signer, said that he hoped the journal would retract the paper. “It would be a strong signal about this sort of research on human samples stolen from the country,” Dr. León said.

Hilary Sussman, the editor of Genome Research, said that the journal article lacked a section about its research ethics because of a “technical error.” She added that the journal “is paying close attention” to the issue of studying DNA from ancient human remains, and “will return to it in future issues of the journal.”

Dr. Nolan, of Stanford, said that the researchers did not ask their universities for permission to examine the sample, because they suspected that it was possible the remains belonged to a nonhuman primate. In addition, the researchers said that the DNA and X-rays of the skeleton did not provide “identifiable information about a living individual, as defined by federal regulations, and does not qualify as human subjects research, per the Federal Office of Human Research Protections.”

Dr. Butte pointed out how the research had helped put an end to the outlandish stories about Ata. “The study has provided a definitive scientific basis to put a stop to unscientific accounts of the skeleton’s true human nature and accord it the respect it deserves,” he said.

Chip Colwell, the curator of anthropology at the Denver Museum of Nature and Science, said that the dispute over Ata is part of a long series of conflicts. “It’s hardly unique in the bigger story about human remains,” he said.

In the 19th century, scientists themselves routinely plundered burial grounds, with no thought about getting consent from families or communities for their work.

In recent years, the ethical controversies have shifted to the museums and private collections where many remains are now kept. Geneticists can use new technologies to retrieve DNA from those remains, often needing only a small amount of bone to get it.

Dr. Santana-Sagredo and other Chilean scientists said that research on DNA from ancient human remains in their country could yield important insights.

But the value of those findings should not override the ethical treatment of human remains, they said. Dr. Santana-Sagredo worried that the study on Ata might encourage more plundering. “People might follow their example,” she said.

“We have these powerful new tools in DNA research, but if it ends up destroying relationships between local communities and scientists, then are we losing more than we might gain?” Dr. Colwell asked.