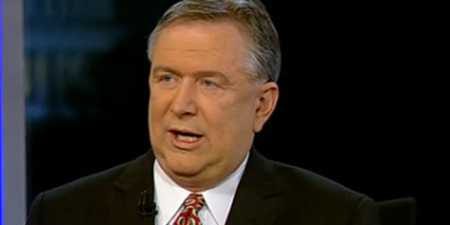 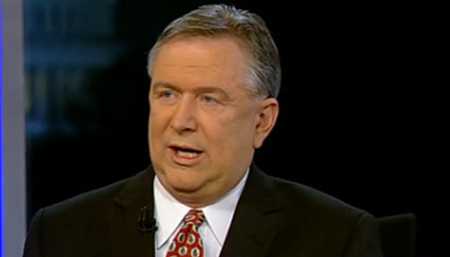 United States troops may be deployed in the search for the over 200 abducted secondary school girls in Chibok, Borno State, it was learnt yesterday.

A US Congressional delegation made up of Representatives Steve Stockman, Sheila Jackson-Lee, Frederica Wilson and Lois Frankel, told a news conference at the Unity Fountain in Abuja yesterday that the US planned to take action.

Stockman said: “We get briefed by the military and pending the approval of the government of Nigeria and our government, we plan to take action but I don’t think we are going into specifics this time; it was a classified briefing. We stand ready to help and as soon as our government and Nigerian government approve, we will take action.”

In the meantime, US is helping Nigeria to train its military.

Jackson-Lee said: “What I want to say is that I think what it is right now is to work with the Nigerian government in training of the military. I want to emphasise again here that we have come all these miles to say that our Congress stands ready to cooperate with the government in a manner that is appropriate and with the consent of Nigerian government. And I want to emphasise the need for the Victims Relief Fund because there is so much suffering going on by the young girls and the families that have been touched by this violence.”

The delegation also urged the Nigeria government to establish a National Victims Fund.

The fund, they argued, is necessary for the rehabilitation of all those who have suffered from the Boko Haram horrific violence.

Jackson-Lee said: “Collectively, we bring a wide range of special knowledge to Nigeria and to focus on a very important issue. We have come from the United States to focus on bringing the girls back and to focus on stopping the violence of Boko Haram.”

The group narrated the story of a woman who watched her husband, a police officer, decapitated by Boko Haram, her throat was slashed to a point that she cannot speak and her arms were slashed. She received no compensation.

“ So we come today with solution; we also come today in asking the North east and Nigeria to continue to accept international help and it is time  to find a way to contain the Boko Haram and save the lives of so many,” she said.

“We thank President Obama and the United States Congress for its very keen interest on the question of bringing the girls back, and stopping the horrific violence of Boko Haram,” Jackson-Lee said.

She added that the mission speaks in unity about the crisis inflicted on the girls, women and their families, who have been victimised by the terrorist acts of Boko Haram, admonishing the Northeast and Borno State to stop the Boko Haram violence.

“We also believe that it is important to focus on our children and to acknowledge that more than 10 million children in Nigeria are not in school, many of them are in the Northeast.

“It is time for economic empowerment and jobs to take the children away from Boko Haram, put them in schools and give the young people in the Northeast and in Nigeria the opportunity for jobs and education,” she noted.

The chairman of the humanitarian mission, Stockman, said the group hopes to join Nigeria in a comprehensive partnership to fight the crisis, adding that it will extend a hand of friendship to resolve the problem.

Frederica Wilson noted that the United States stand with Nigeria in the fight against terrorism, condemning the kidnap of about 270 school girls as “outrageous”.