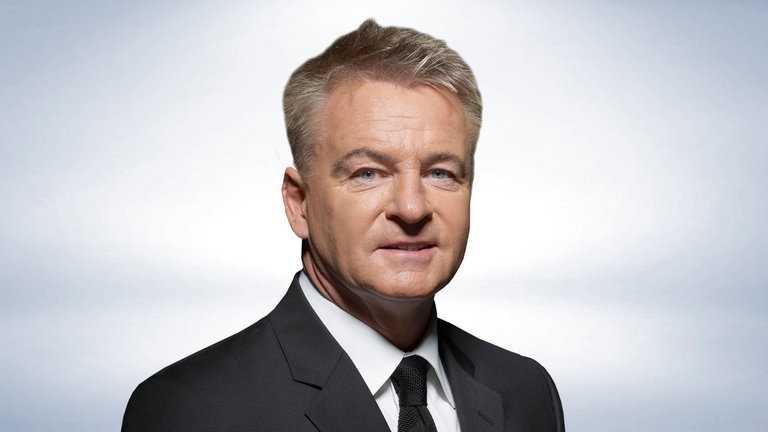 England take on France in Paris on Tuesday but how will they fare against a team packed with attacking talent?

Gareth Southgate’s side will come up against the likes of Kylian Mbappe, Antoine Griezmann and Paul Pogba in the friendly at the Stade de France, just days after Harry Kane spared their blushes with a late equaliser against Scotland.

The Soccer Saturday pundit and Scotsman admits he was not impressed with the visitors’ set-up in Saturday’s World Cup Qualifier at Hampden Park, but does he foresee an improved display here? Read on for his take…

It wasn’t a good performance from England against Scotland and I think Gareth Southgate really got his tactics wrong.

I don’t understand why you’d play Marcus Rashford on the right, where he’s never really been effective, when Scotland are at their weakest at right-back.

I was also baffled by the decision not to bring Raheem Sterling on until four minutes to go, while he clearly didn’t get the most out of Adam Lallana.

That was one of the worst games I’ve seen Dele Alli have and I don’t think it was necessary to have Jake Livermore in there when they should have been more ambitious.

Saying that, Joe Hart should have saved both of Leigh Griffiths’ free-kicks and looked shaky from the start. I would drop him to send a message and give one of the other goalkeepers a chance.

Southgate will have questions to answer if they lose to France and I can see them doing so.

France have got a lot of exciting young players, with Thomas Lemar, Ousmane Dembele and Kylian Mbappe in particular, and they’ll be keen to respond to their 2-1 defeat to Sweden.

Olivier Giroud scored a stunner, though, so he should keep his starting place alongside Antoine Griezmann, with the young cavalry coming on to offer a second wave of threats later in the game.

That will be a major problem for England as they’ll be tired, having had a day’s less rest and having had to battle until the final minute against Scotland.