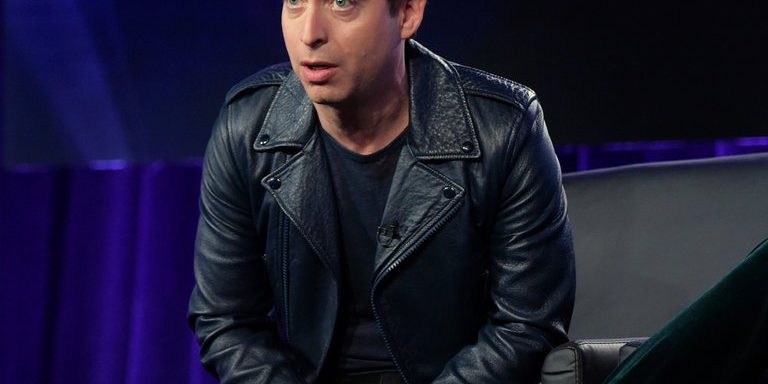 Two months after the start of a sexual misconduct investigation into the high-ranking music executive Charlie Walk, the president of the Republic Group, the label and Mr. Walk “have mutually agreed to part ways,” the company said last night in a brief statement.

Universal Music Group, which oversees the label, declined to comment further on the outcome of the review, which was conducted by an outside law firm. Mr. Walk, who worked with artists including Lorde, the Weeknd and Ariana Grande, and who also appeared as a judge on Fox’s singing competition show “The Four,” did not immediately respond to a request for comment.

Accused in January of persistent harassment and inappropriate touching by at least six women who had worked with him, Mr. Walk denied the charges at the time. “I did not do these things and this is not who I am,” he told Rolling Stone last month. “I support the national discussion taking place right now because I believe fully in the importance in treating everyone with respect and dignity at all times.” He retained the lawyer Patricia Glaser, who is also representing Harvey Weinstein, to address the claims.

Mr. Walk had been known as one of music’s most effective promotion executives. He represents perhaps the highest-profile employee in the industry to lose his job amid the #MeToo movement, which has been met by large swaths of silence on the part of both artists and music’s rank-and-file.

The accusations against Mr. Walk first surfaced on a women’s wellness blog in the form of an open letter. Tristan Coopersmith, who worked under Mr. Walk at Columbia Records, a division of Sony, around 2004, wrote that Mr. Walk had frequently made inappropriate remarks to her and attempted to initiate sexual contact, including pushing her onto a bed in his home.

“For a year I shuddered at the idea of being called into your office, where you would stealthily close the door and make lewd comments about my body and share your fantasies of having sex with me,” Ms. Coopersmith wrote. She said she had been paid a settlement and left the entertainment industry.

In an interview on Thursday, Ms. Coopersmith said the outcome of the subsequent investigation was “definitely a move in the right direction toward eliminating sexual harassment in the workplace.” She added that she was “so grateful and congratulatory to the women who came out after me and shared their truth.”

Ms. Coopersmith’s accusations were followed by industry discussion, including anonymous allegations against Mr. Walk, in The Lefsetz Letter, a well-known industry email and bulletin board. Later, five more women said they were sexually harassed by Mr. Walk in an investigation published by Rolling Stone, which included the additional claims that the executive had sent unsolicited and sexually explicit photos and video to employees.

Days after the Grammy Awards in late January, Mr. Walk was placed on leave by Universal Music pending an investigation. Mr. Walk also skipped the finale of “The Four,” saying that he did not want to be a distraction. Fox declined to comment on Mr. Walk’s future with the show in light of the news that he would be leaving Republic.

Ms. Coopersmith said that she had spoken with the law firm investigating Mr. Walk, and she commended Universal Music for setting up “a safe space and a safe process” for other women to come forward. “It’s really scary to talk about this stuff, especially if you’re still in the industry,” she said.

But she added that she felt that the statement announcing Mr. Walk’s departure as mutually agreed upon “supports Charlie in this instead of the survivors — there’s not a true feeling of vindication.”

“This issue is not all gone today,” Ms. Coopersmith said. “But I have to believe that it’s creating a notable shift in consciousness among not just perpetrators, but the entire community of bystanders.”