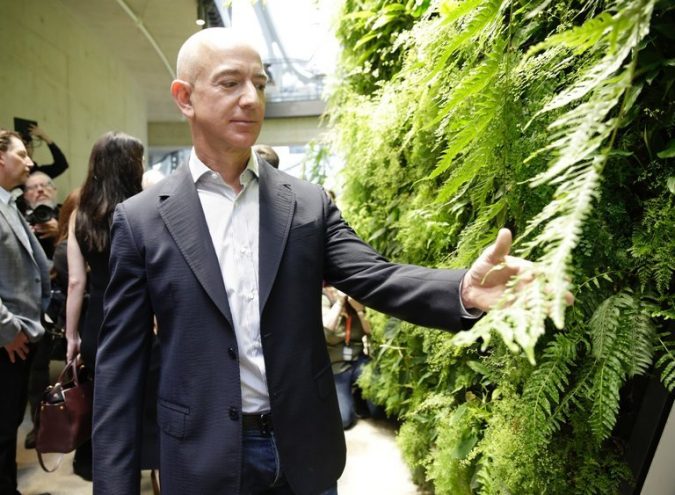 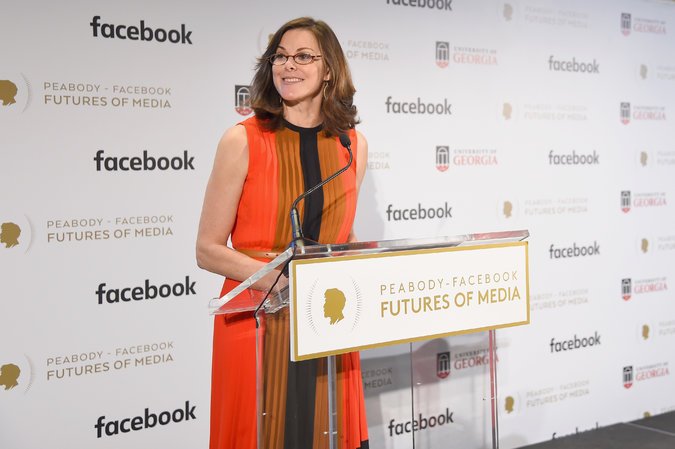 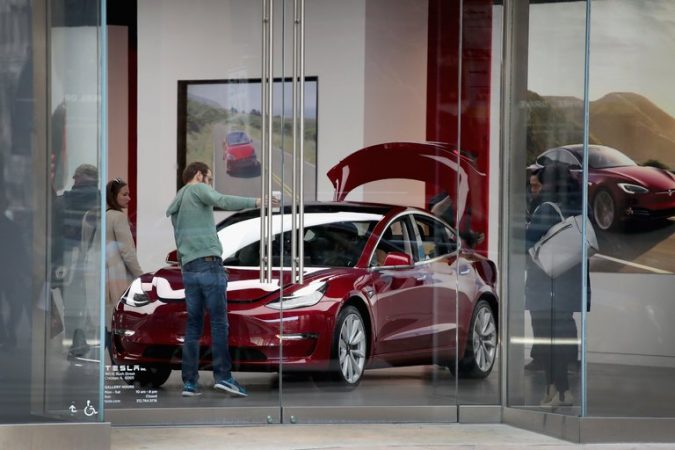 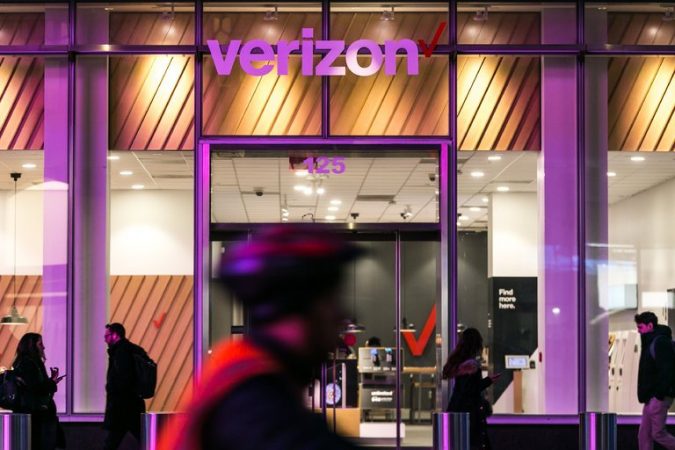 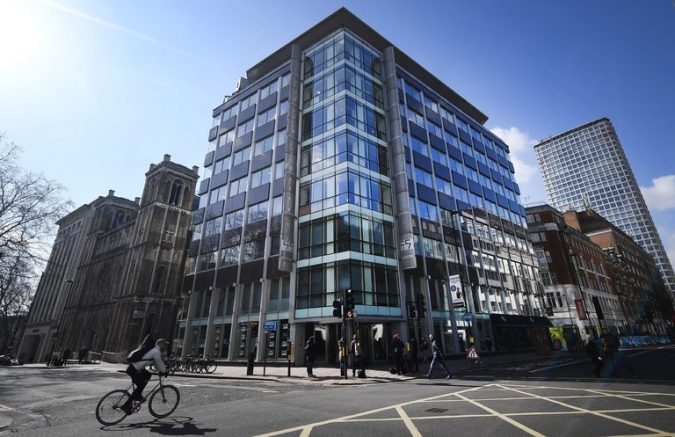 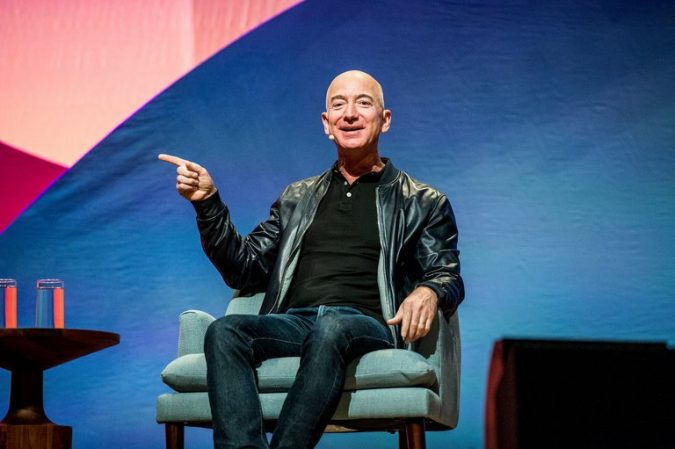 Tech Tip: Getting Your Desktop Windows in Order

If your screen has become jumbled with too many open files, folders and programs to manage, you can quickly sort the pile.