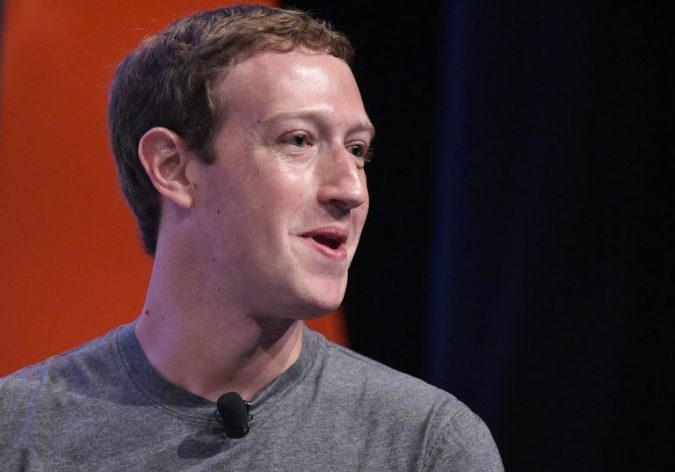 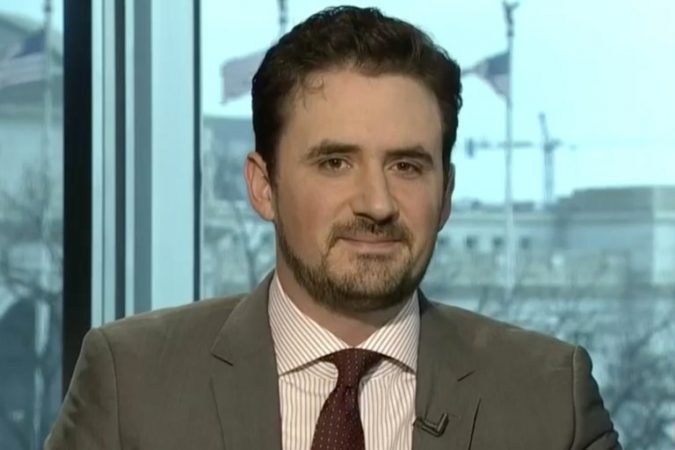 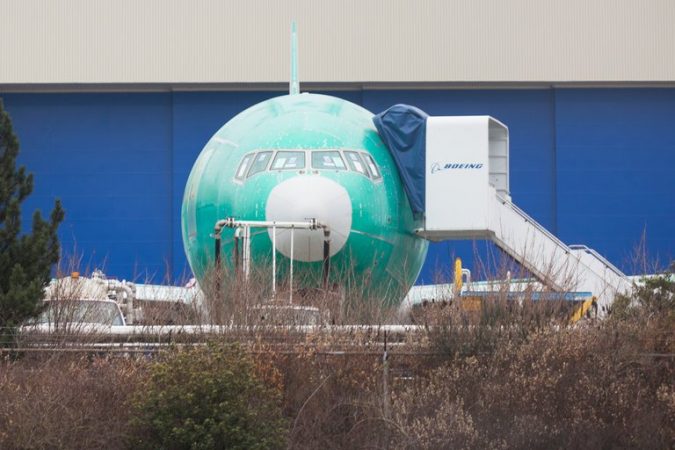 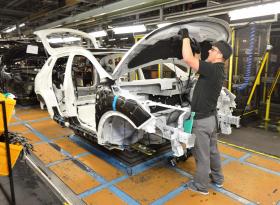 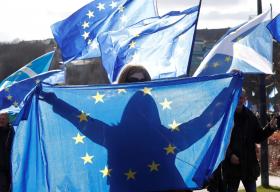 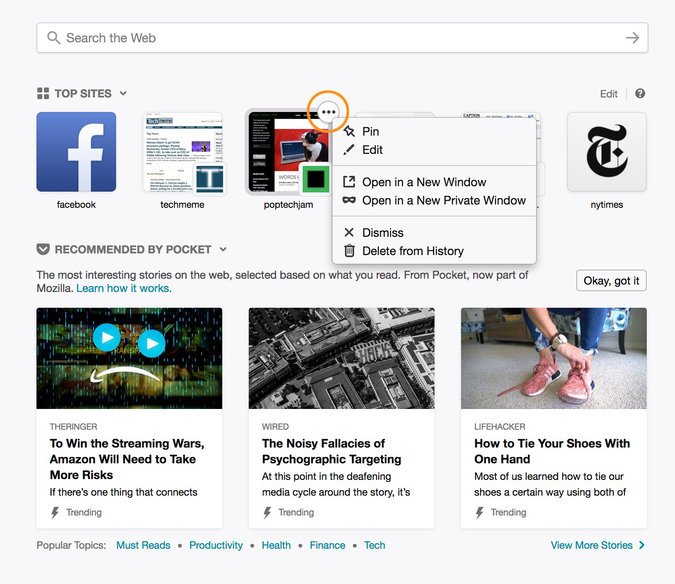 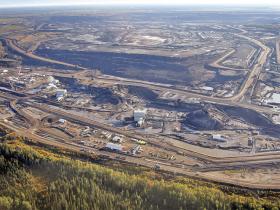 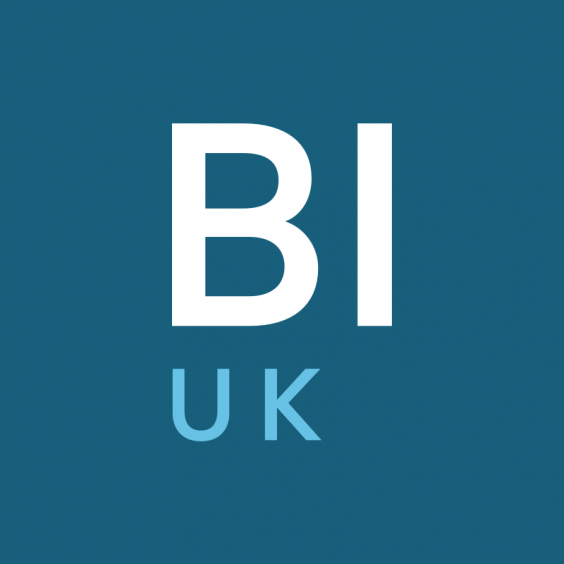 A different type of entrepreneur might have given up.
And after 148 rejections from investors, no one would have faulted her for throwing in the towel.
But if there's one thing Kathryn Minshew values, it's perseverance – when one approach doesn't work, she's ready to try another.
Read more 9 best books for entrepreneurs Man brings in over $1 million a year running a marijuana B&B Vegan food startups are taking over London ​Minshew is the cofounder and CEO of job-search and career-advice site The Muse. At this point, she and her colleagues have raised nearly $30 million.
But as Minshew told CFP Bobbi Rebell on an episode of the podcast “Financial Grownup,” the site had a rocky start, fielding one “no” after another during their seed round of investing.
In their Series A round, Minshew told Rebell, she was more deliberate about the way she pitched investors. She found that two strategies in particular helped her.
1. She pinned all of her first meetings with in..