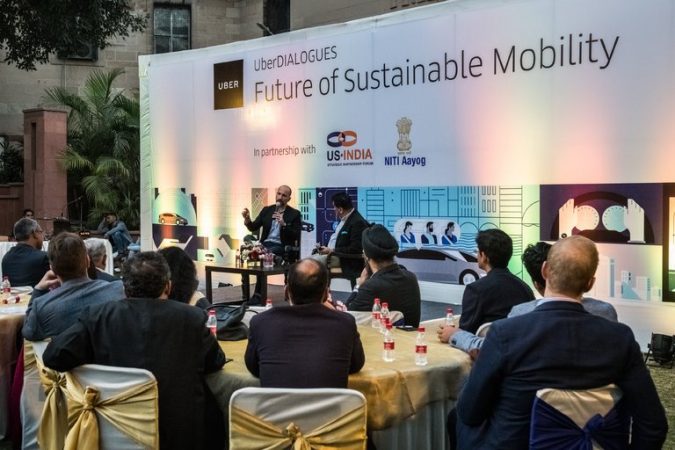 Uber to Sell Its Southeast Asia Business to Grab, a Regional Rival Photo Uber’s chief executive, Dara Khosrowshahi, center, in New Delhi last month. The company’s retreat from Southeast Asia follows similar exits from China and Russia. Credit The New York Times Uber, which for years spread across the globe with command-and-conquer rapaciousness, is pulling back from another major ride-hailing market.
The company said on Sunday that it would sell its Southeast Asia ride and food-delivery businesses to Grab, a rival based in Singapore, in the latest move to shore up its finances and refocus its business ahead of a planned public listing.
Uber will get a 27.5 percent stake in Grab in exchange. Uber’s chief executive, Dara Khosrowshahi, will join Grab’s board. Further financial terms were not disclosed.
The détente in Southeast Asia, which is similar to deals Uber has made in China and Russia in recent years, comes at a time of larger changes at the company, based in San Francisco.
Advert.. 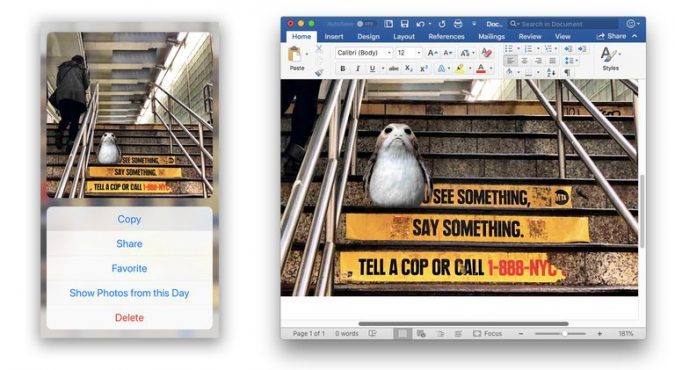 Copy Here, Paste There Photo With Apple's Universal Clipboard feature, you can copy photos, text and other content from an iPhone and paste it into a program on the Mac. Credit The New York Times Q. I thought you were supposed to be able to cut and paste content between Macs and iPhones, but I can’t make it work.
A. The Universal Clipboard tool allows people to copy text, images and videos on one Apple device and then paste the content into an app on another Apple device. The feature arrived in 2016 with iOS 10 and macOS Sierra, but you need to meet a few other conditions to use it. (Some apps, like Notes, can sync content between iOS and macOS automatically with iCloud.)
You need to be logged into the same iCloud account with the same Apple ID on all of the hardware in the mix. You can check the accounts in the iCloud system preference on the Mac and in the iOS settings on the iPhone; if you have multiple Apple IDs — like an old one used for iTunes Store purchases and another y.. 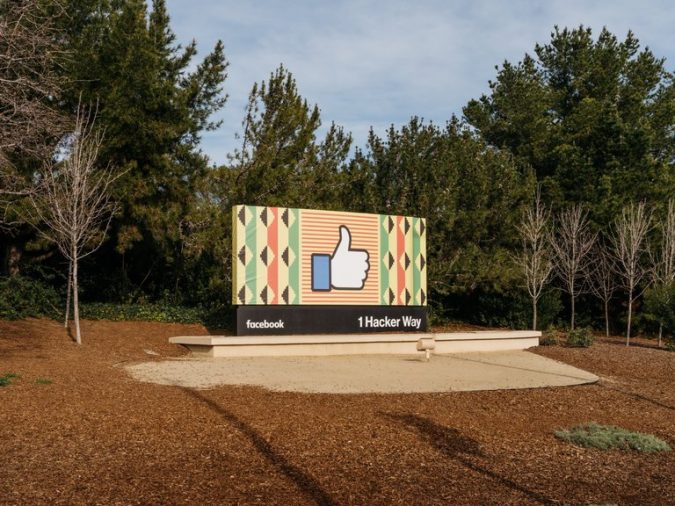 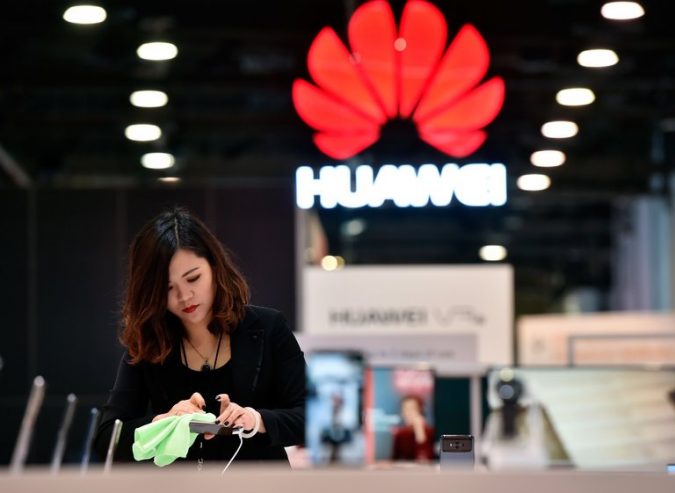 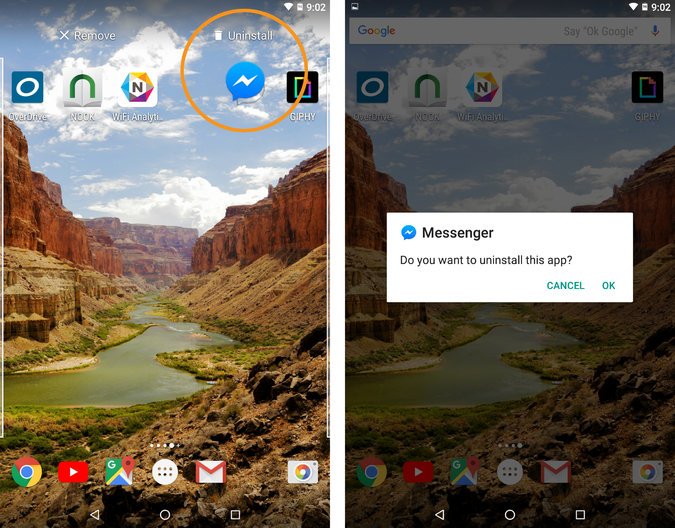 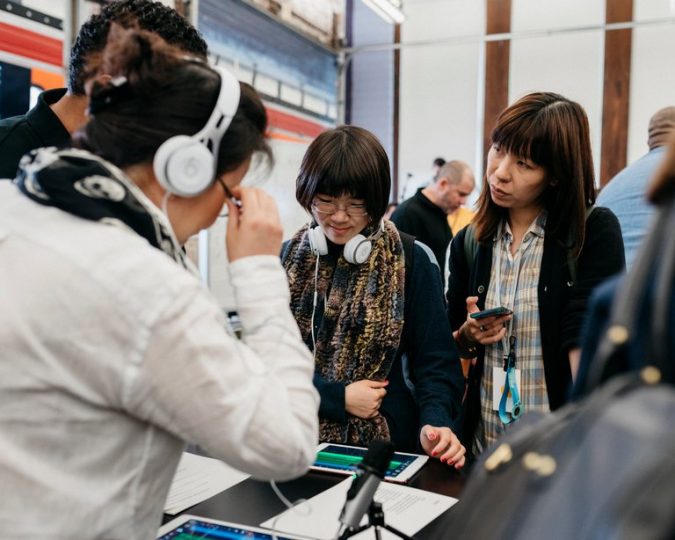