Fifty years after its release, “2001: A Space Odyssey” seems prescient — an allegory about how destructively artificial intelligence can be misused. 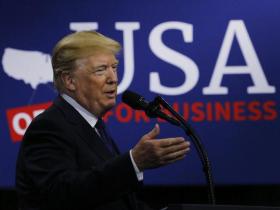 Technology company was the subject of another attack from Donald Trump, as China retaliates to president's trade tariffs
Worries over protectionist trade policies between the US and China and controversy surrounding technology companies meant that the Dow Jones industrial average closed more than 400 points down.
There were steep drops in share price on Monday from former big winners including Netflix, Microsoft and Alphabet, Google's parent company.
Among other recent winners, Intel plummeted 6.1 per cent following a report in Bloomberg News that Apple plans to start using its own chips in Mac computers.
Read more Trump renews attack on Amazon as he accuses retailer of running scam And Amazon sank following more broadsides from President Donald Trump via Twitter.
The Dow fell as much as 758 points, although major indexes regained some of their losses later in the afternoon.
The Dow lost 458.92 points, or 1.9 per cent, to 23,644.19. The S&P 500 index gave up 58.99 p.. 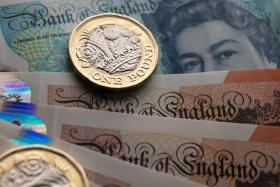 Changes announced in Philip Hammond's Budget last year will take effect this week
The current tax year comes to an end this week and with new rules coming into effect, an increased personal allowance should see workers’ take-home pay go up.
The personal allowance is the amount of income a worker is not required to pay tax on.
Following an announcement in last year’s Autumn Budget, the personal allowance for earners in the basic rate band (those on salaries between £11,501 and £45,000) will rise to £11,850 on Friday 6 April. For earners in the higher rate band – those on salaries from £45,001 to £105,000 – the personal allowance will increase to £46,350.
Read more Council tax burden for poorest in London more than the wealthiest When the chancellor, Philip Hammond, announced the new rates in November last year, the Treasury said the changes would represent a £1,075 reduction in the amount of tax paid by the typical taxpayer in 2018-2019. The average worker on the national .. 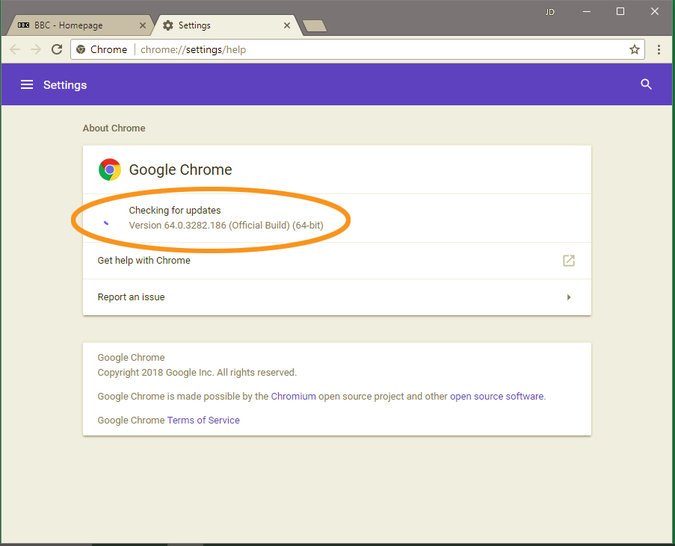 Checking Your Browser Version Q. How do I see what version of Google Chrome is on my computer?
A. For both the Windows and the Mac versions of Google’s Chrome browser, open the program and click the three-dot More menu icon in the upper-right corner of the tool bar. On the More menu, select Help and then choose About Google Chrome. You then land on the About Chrome page, which displays the software’s version number in the middle of the window.
Photo If you are not sure what version of the Google Chrome browser you are using, visit the About Chrome page in the program’s settings. Credit The New York Times Visiting this page also prompts the program to check for any new updates to itself. Chrome is typically set to keep itself updated automatically and downloads new versions of itself in the background as you use it. The updates — which can include security patches, new features and bug fixes — are installed when you quit the program and reopen it.
To see what version of Mozilla Firefo..

France strikes cause travel chaos for rail and airline passengers

Many Eurostar trains cancelled, and the overnight sleeper train from Paris to Milan is replaced by a bus

UK-Australia nonstop: 17 hours on the record-breaking flight – in a window seat without a window 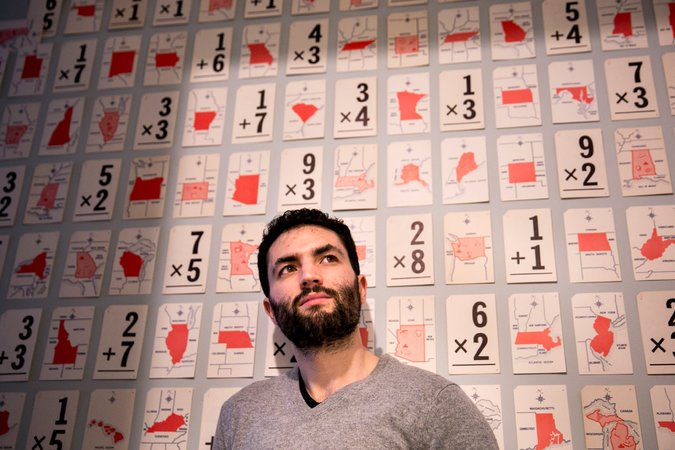 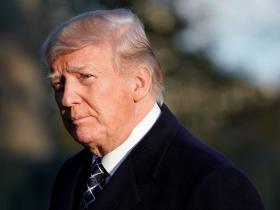