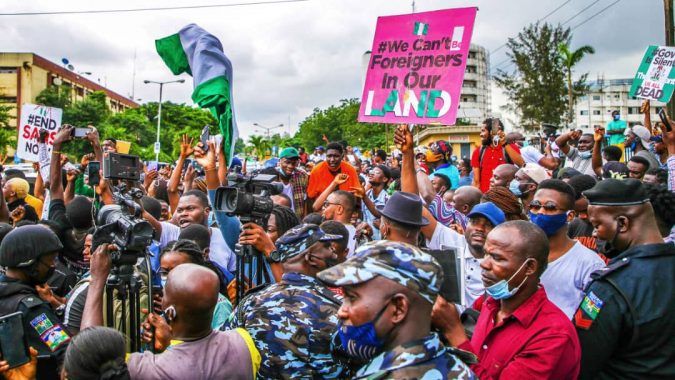 October 18 2020 | Radio Biafra   List of what Nigerian youths want the federal government to do before they can call off their protest.   1. End SARS   2. Sack security chiefs   3. Improve security 4. Full deregulation of the oil and gas sector to allow more investments for job creation  … 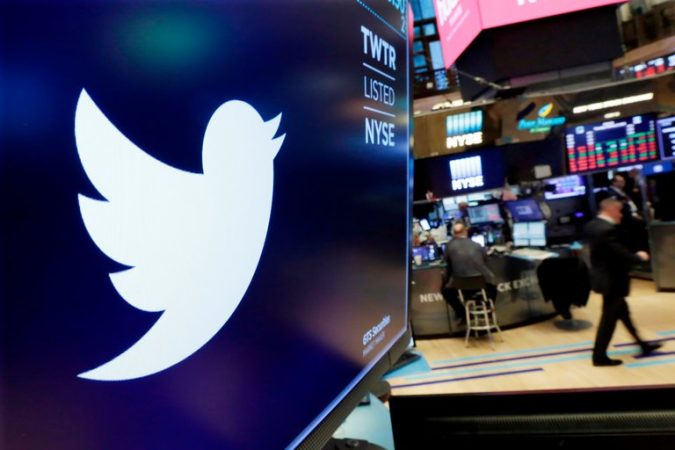 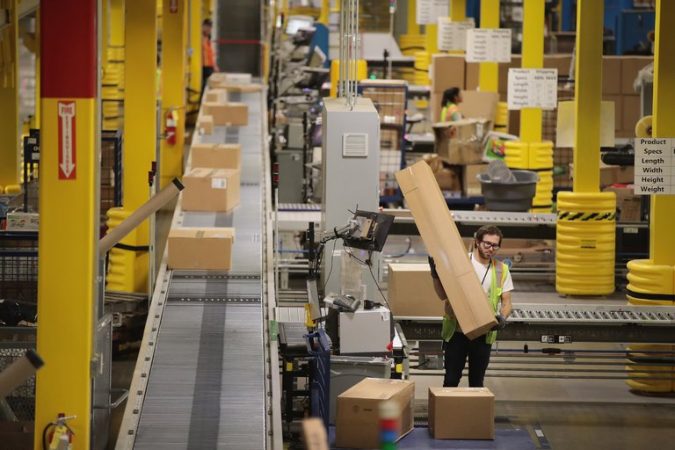 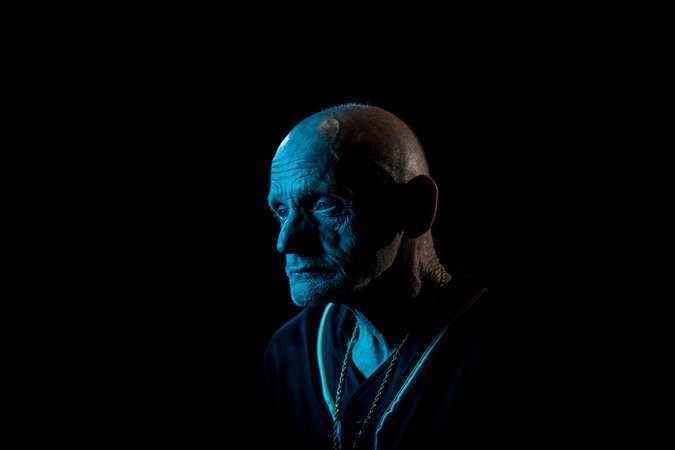