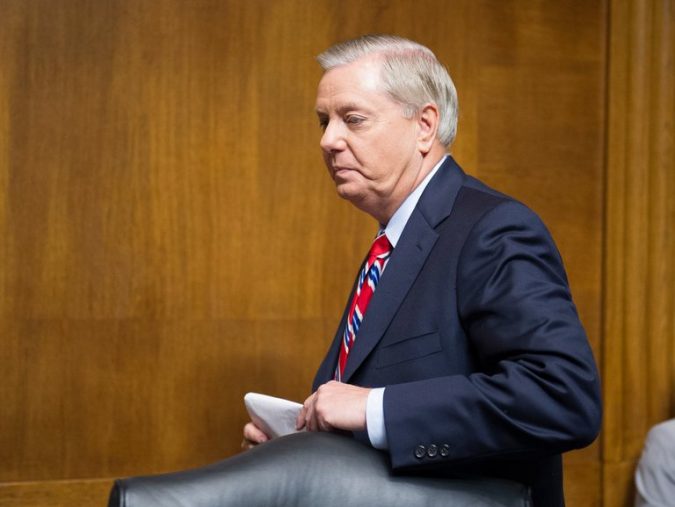 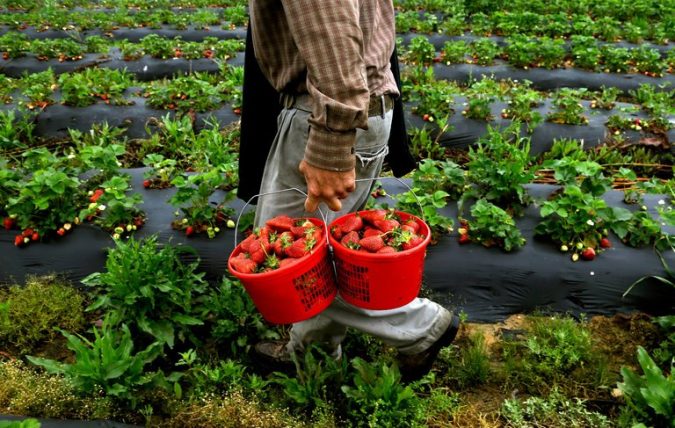 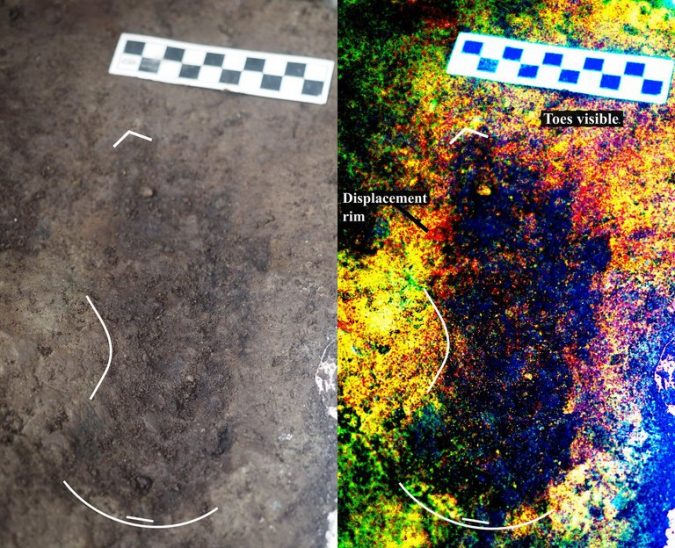 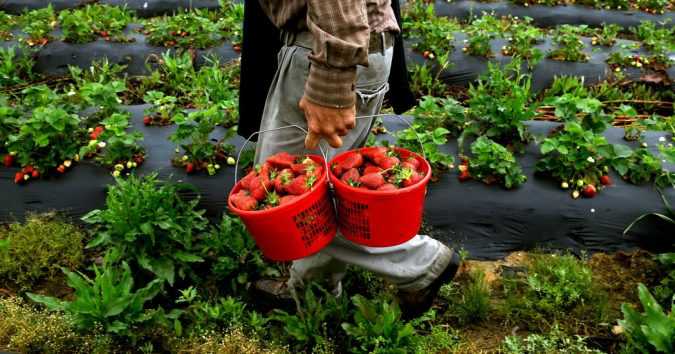 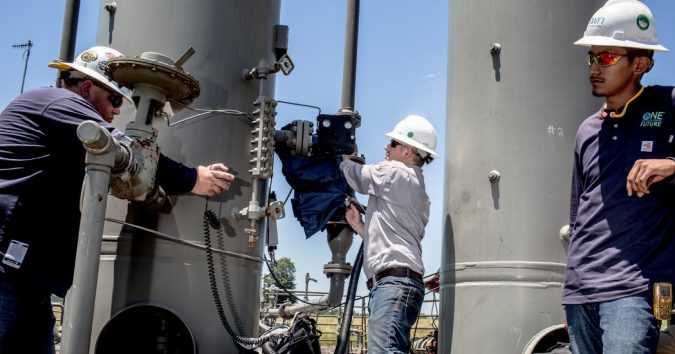 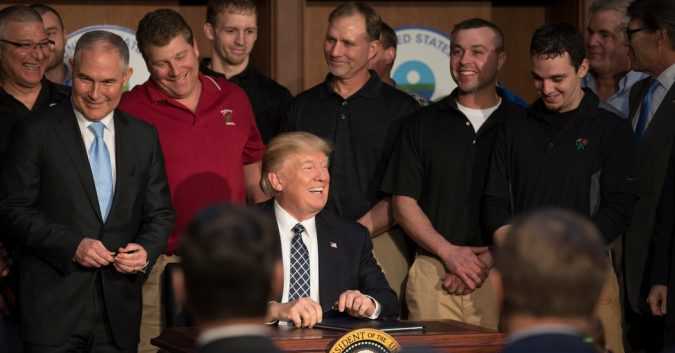 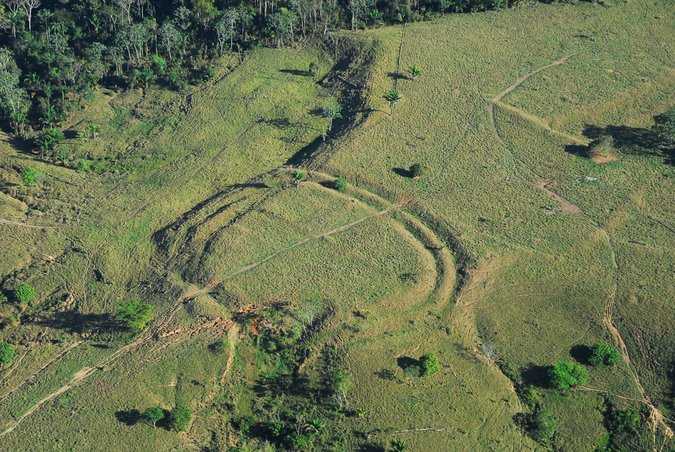 Deep in the Amazon, the rain forest once covered ancient secrets. Spread across hundreds of thousands of acres are massive, geometric earthworks. The carvings stretch out in circles and squares that can be as big as a city block, with trenches up to 12 yards wide and 13 feet deep. 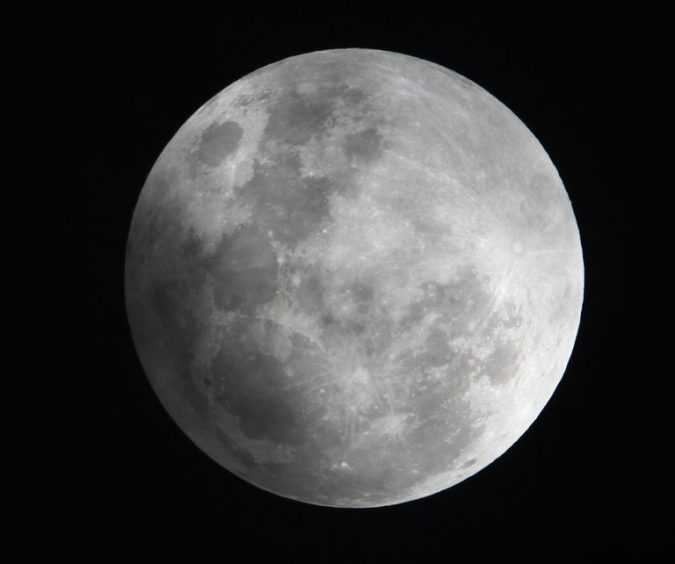 Two celestial events will take place on Friday night: a lunar eclipse and the passing of a comet. While both sound significant, neither will be much of a spectacle for the casual skygazer. 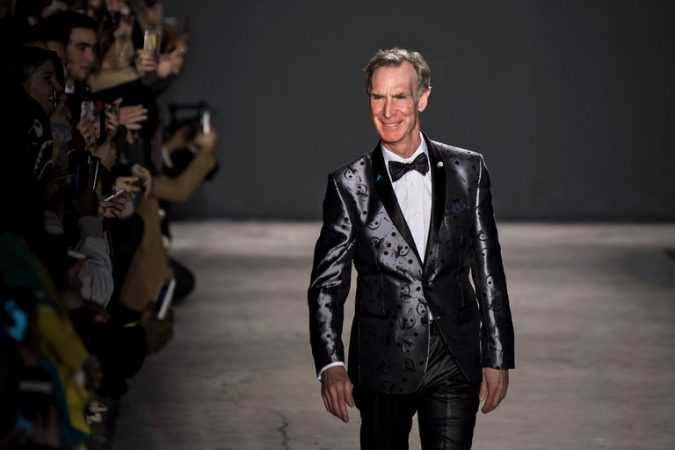 In an Age of Alternative Facts, Bill Nye’s New Show Brings Real Ones

As he prepares to launch a fact-filled show into a fact-challenged world, Bill Nye, a.k.a. the Science Guy, is looking on the bright side. “You have to be optimistic,” the author, engineer and television personality said in a phone interview.