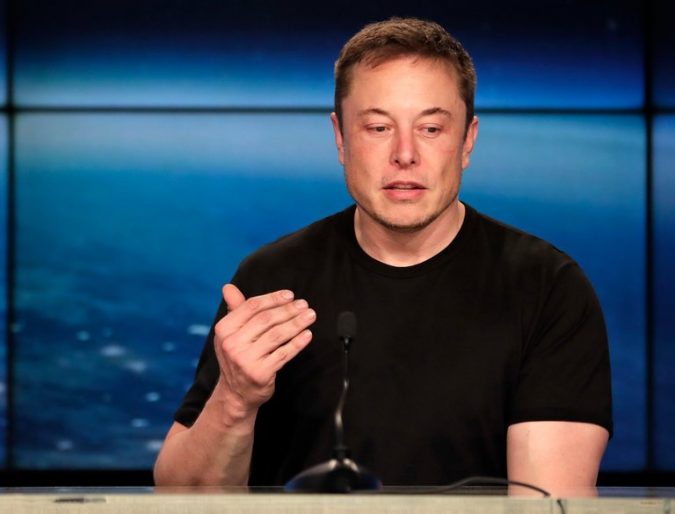 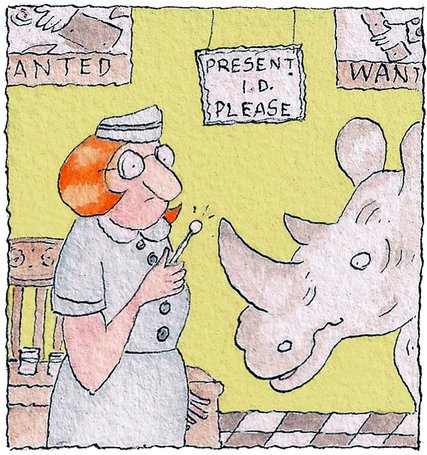 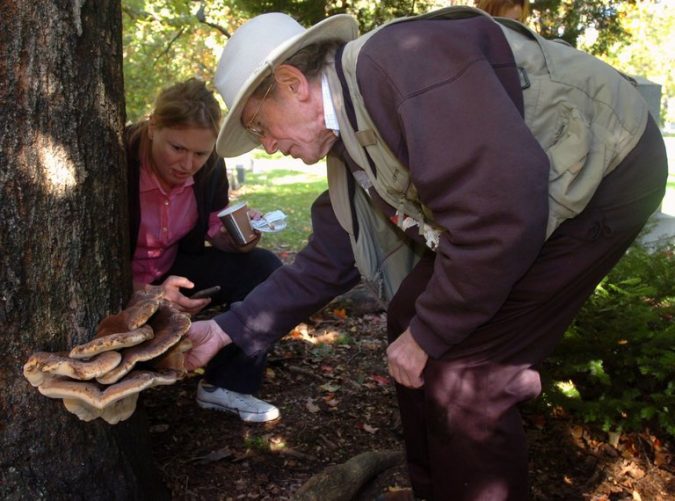 Gary Lincoff, 75, Dies; Spread the Joy of Mushrooms Far and Wide Photo The mycologist Gary Lincoff pointed out a resinous polypore fungus in Woodlawn Cemetery in the Bronx on a mushroom foray in 2011. Credit Alan Zale for The New York Times Gary Lincoff, a self-taught mycologist whose contagious enthusiasm turned him into a pied piper of mushrooms, died on March 16 in Manhattan. He was 75.
His family said he died after a stroke.
Mr. Lincoff, a philosophy major and law-school dropout, wrote a field guide to North American mushrooms that sold more than a half-million copies. He led mushroom hunts as far afield as Siberia, India and the Amazon and as near to his home as Central Park, two blocks away, where over the course of decades he counted more than 400 species.
Mr. Lincoff taught for more than 40 years at the New York Botanical Garden in the Bronx and instructed Martha Stewart on dredging puffballs in panko bread crumbs to bring out their flavor. He wrote peer-reviewed journal articl.. 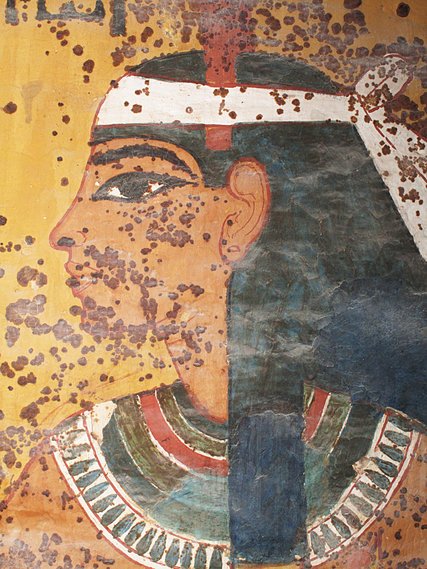 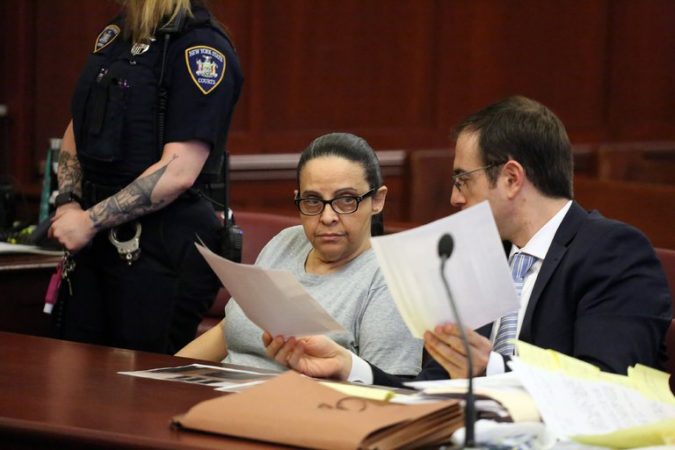 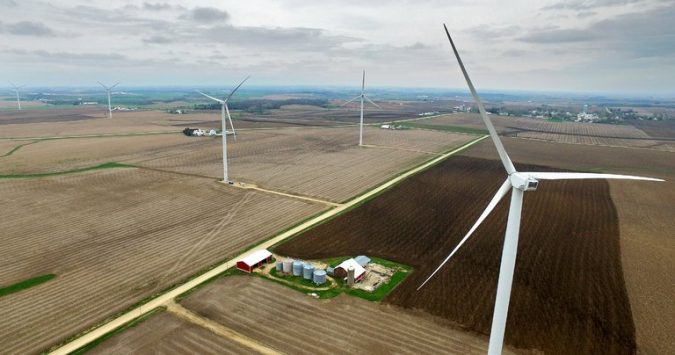 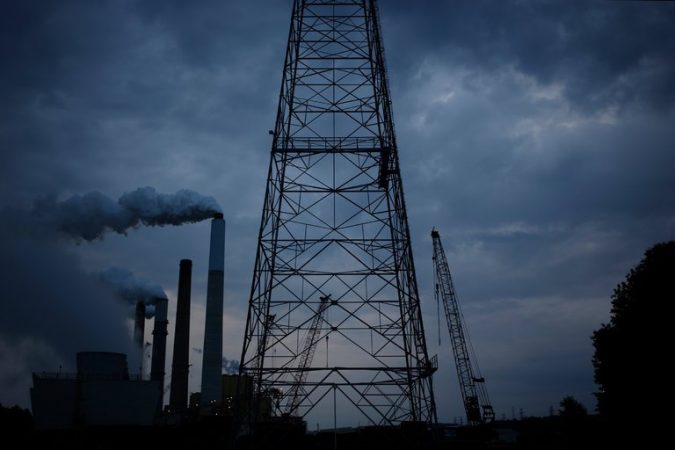