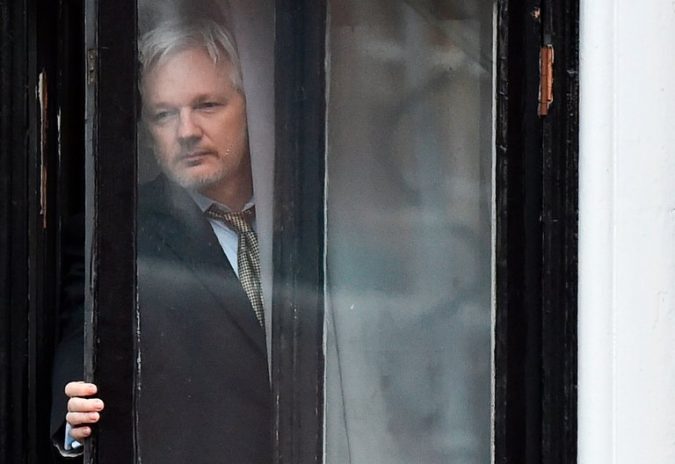 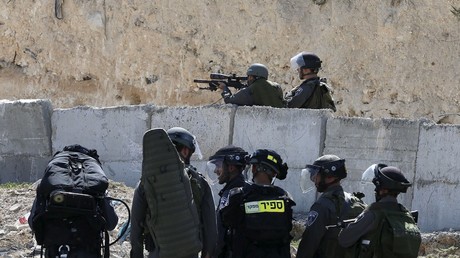 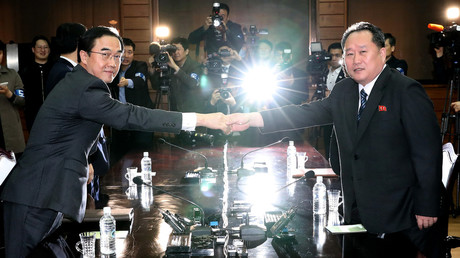 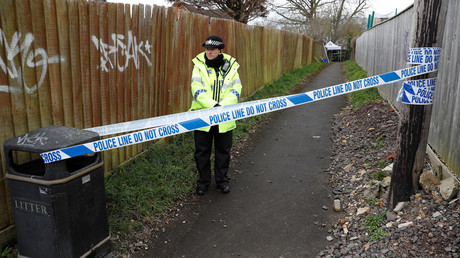 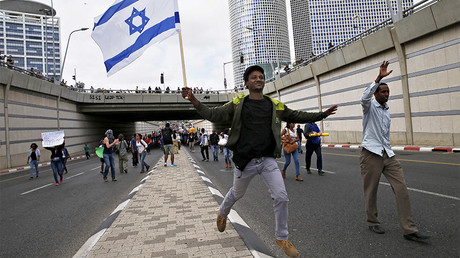 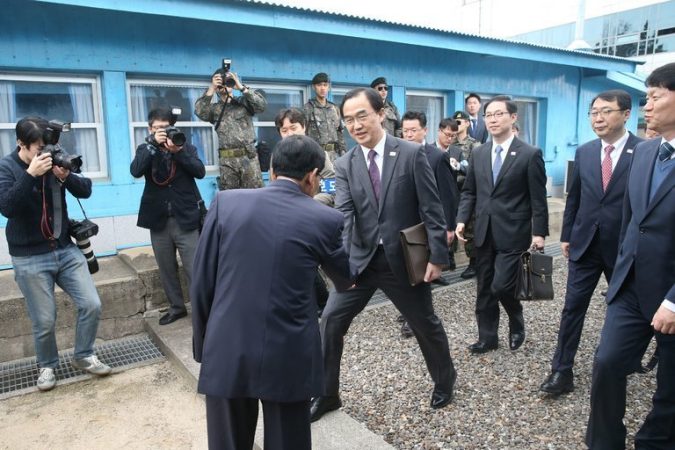 North and South Korean Officials Meet at Border to Discuss Summit Meeting Photo Cho Myoung-gyon, South Korea’s unification minister, crossed the demarcation line into North Korea at Panmunjom to meet with negotiators from Pyongyang on Thursday. Credit Pool photo/EPA, via Shutterstock SEOUL, South Korea — Senior negotiators from North and South Korea met on their countries’ border on Thursday to prepare for the summit meeting planned for late April between Kim Jong-un, the North’s leader, and President Moon Jae-in of the South.
The negotiators at Panmunjom, the so-called truce village that straddles the border, were expected to decide on a date for the meeting, and to discuss the agenda and various details.
Mr. Kim accepted Mr. Moon’s offer of a meeting early this month, part of a flurry of diplomacy around Pyongyang’s nuclear program that began with the North’s participation last month in the Winter Olympics in Pyeongchang, South Korea.
Mr. Kim also offered to meet directly with Presid.. 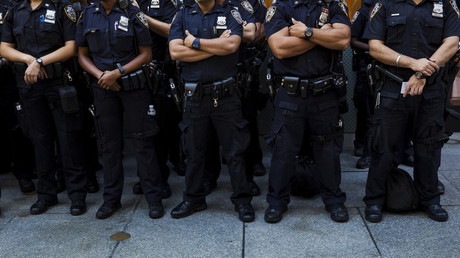 A woman arrested for phoning in a bomb threat against seven public schools in Oklahoma claimed she was “testing the police response.”
Read Full Article at RT.com 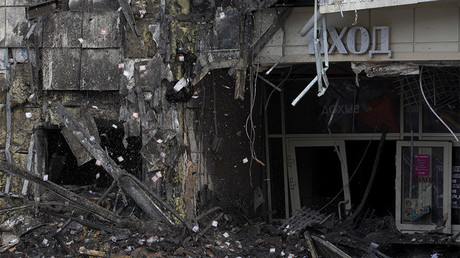 A Ukrainian prankster has been arrested in absentia for allegedly spreading fake reports about a highly exaggerated death toll in the Kemerovo mall fire.
Read Full Article at RT.com

Malala Returns to Pakistan for First Time Since Attack 6 Years Ago Photo Malala Yousafzai in Birmingham, England, in 2014. She has returned to Pakistan for the first time since the Taliban critically wounded her — and ensured a global audience for her education advocacy — in 2012. Credit Oli Scarff/Agence France-Presse — Getty Images ISLAMABAD, Pakistan — Malala Yousafzai, the Pakistani activist for girls’ education and the world’s youngest Nobel laureate, returned to Pakistan early Thursday in her first visit since an attack by Taliban militants gravely injured her in 2012.
Her homecoming was wrapped in relative secrecy, and details of her visit have not been publicly confirmed.
But Ms. Yousafzai, now 20 and studying at Oxford, is expected to stay mostly in Islamabad, the capital, during her four-day visit. She is said to be planning to meet with Prime Minister Shahid Khaqan Abbasi and other high-ranking civil and military officials.
She is also expected to visit the picturesque Swat ..